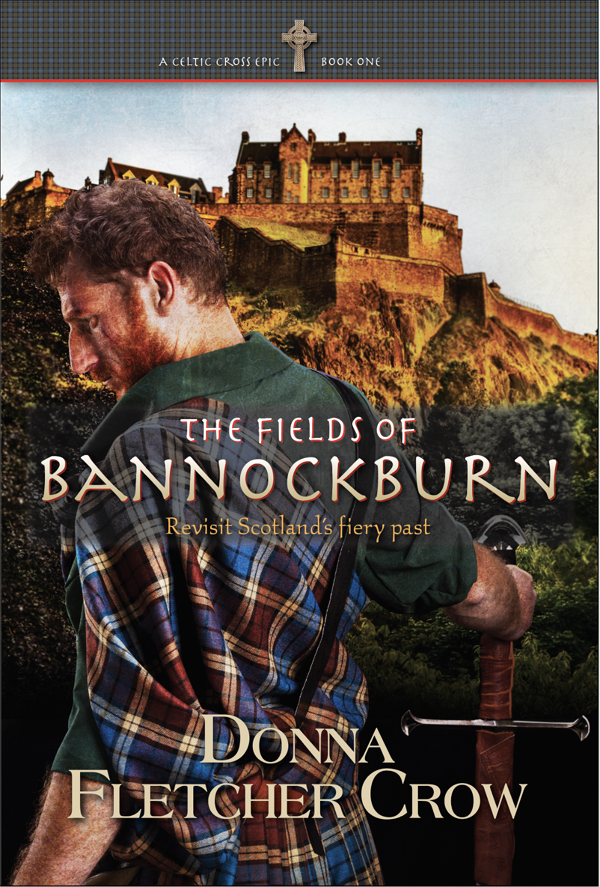 WILMINGTON, NC, May 13, 2021 /24-7PressRelease/ — In her most recent video “Jane Austen From Paradise To Portsmouth” Donna Fletcher Crow discussed the central role faith played in the lives of Jane Austen’s naval brothers.This is also a paramount point in a blog available at her website focused on the Naval Prayer, traditionally attributed to Sir Frances Drake.The post was inspired by a talk she attended, given by Gordon Laco entitled “Life at Sea in the Royal Navy in Jane Austen’s Time.” Laco was Technical and historical advisor for the movie “Master and Commander” as well as for more than 60 other projects for movies and the BBC.

“The prayer was read every Sunday when Jane Austen’s two brothers, who both rose to the rank of Admiral, served in the Royal Navy during the Napoleonic wars. My research uncovered 2 other prayers, of somewhat shaky provenance, attributed to Drake. The Naval Prayer shared by Laco, however, is well known and very well respected, and is attributed to Drake in Navy history. I found the prayer and the tradition around it very moving and am delighted for this opportunity to make it known to a wider audience.”

Donna’s new video series now has a second installment in production. In the new video, “Jane Austen From Paradise to Lyme Regis,” Crow, (in the persona of Jane Austen), gives viewers a guided tour of Jane’s favorite seaside resort—Lyme (at that time not distinguished with the Regis title). “Jane” will read from letters she wrote to her sister Cassandra, describing a “delightful” time bathing and the assembly ball she attended, as well as her problems with the servants. She will read from her novel ‘Persuasion’, as she takes viewers to the Cobb, Captain Harville’s cottage, and other sites in her last completed novel before she went to Paradise.

Crow also announced a new edition of ‘The Fields of Bannockburn’, Book One, The Celtic Cross Epics. This will be the first print edition in over a quarter of a century and will appear as an ebook for the first time. The book was chosen as Best Historical Novel 1996 by the American Federation of Press Women.

In ‘The Fields of Bannockburn’, three modern young people listen as the Scottish storyteller spins his tales of adventure, romance, and intrigue. While candles flicker and a Celtic harp sings its accompaniment, the question grips them: Can they find the answer to Scotland’s oldest secret?

The odyssey to uncover the mystery behind the Stone of Scone begins on the beautiful island of Iona where Saint Columba battles the druids to bring Christianity to the heathen Scots; the questions mount in ancient Caledonia while Kenneth MacAlpin battles Viking marauders and forges a new nation. Clues multiply on the storm-battered shores of the Firth of Forth, where the Saxon princess Margaret seeks refuge and then stays to initiate civility and renew faith. Finally, William Wallace lights the fires of freedom that Robert the Bruce finishes on the fields of Bannockburn.

Donna Fletcher Crow is the author of 50 books, mostly novels of British history. She has taken a number of high-level industry awards for her work. ‘Glastonbury’ is her best-known book, which received the prestigious First Place, Historical Novel, award from the National Federation of Press Women. Readers and reviewers have raved about ‘Glastonbury’, calling it “The best of its kind,” “richly fascinating,” “beautifully researched,” “gloriously evocative,” and “panoramic.” One Amazon reader said, “WHAT a work! Every reader can be enveloped in the sheer scope and quality, every historian be constantly nodding at the precise detail and accuracy, and every Christian can rejoice in the fullness of scripture. For me it is simply beyond descriptive praise. I would urge all who value truth to treat themselves to a feast.” 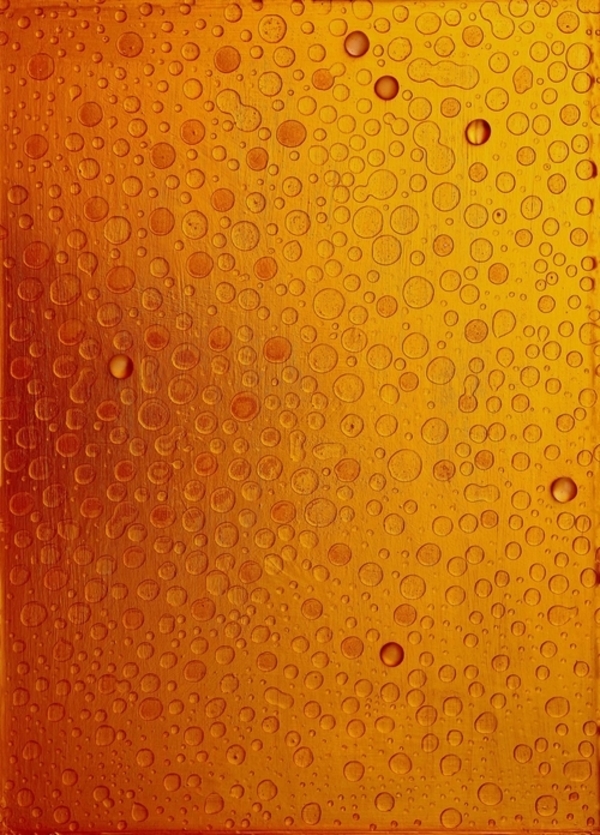 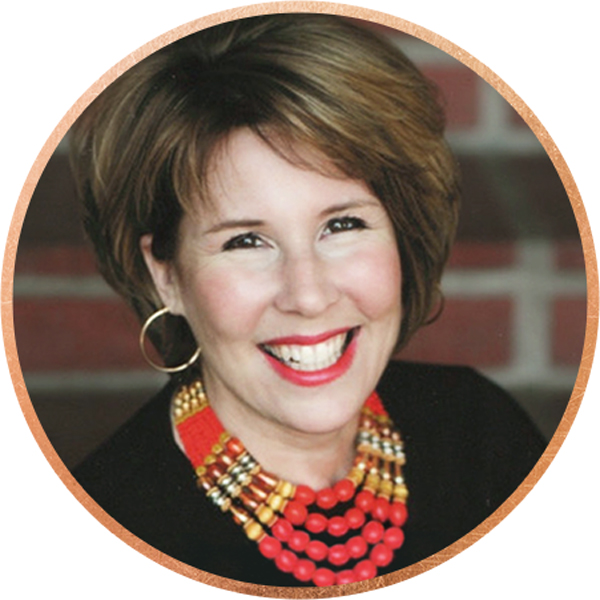 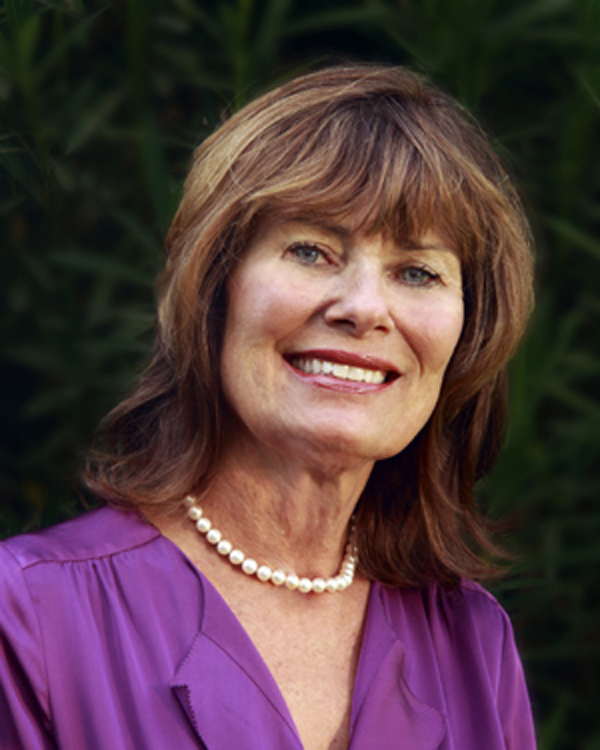