T.L. Williams is set to release his fifth fictional book in the Logan Alexander series, titled Supreme Threat, in October 2021

PONTE VEDRA BEACH, FL, October 27, 2021 /24-7PressRelease/ — T.L. Williams has just announced the release of his fifth book in the Logan Alexander series titled “Supreme Threat.” The book focuses on the imminent rise of North Korea as a ballistic missile power and a threat to the national and integral security of the U.S. The book exposes a plot hatched by the North Korean Intelligence Service. This covert operation is designed to penetrate one of America’s most sensitive and secret national laboratories, Los Alamos, which plays an instrumental role in designing and storing America’s nuclear stockpile.

Apart from relevant details about North Korea’s historic posturing against the U.S, the book also details the North Korean leadership’s escalating belligerence towards America. Williams connects the dots and lays out a chain of events that could lead to a potentially catastrophic outcome. Decades of negative posturing and missile tests are a reality. But now, there is an urgency to the North’s actions. Every North Korean missile test inch both countries closer and closer to the unthinkable, a nuclear war. A missile attack, or a nuclear war would be devastating for the people of both countries and the entire world.

For those concerned with national and personal security matters, Supreme Threat, though a fictional account, will prove enlightening. The book covers past events, even as present-day missile tests are inching both countries ever closer to a confrontation. Supreme Threat exposes an operational scenario that is both calamitous and unthinkable, but highly probable.

Supreme Threat also critically assesses America’s ability, militarily and politically, to effectively thwart a missile attack by North Korea. At the same time, the book examines the stability of sensitive U.S. installations should a war break out between the two countries.

About The Author
T.L. Williams is an award-winning author with five books to his credit. His fiction works are famous for portraying espionage, thriller, and military themes touching upon current threats to U.S. national security, domestic and international terrorism, cybersecurity, and probable nuclear war. Supreme Threat is the fifth book in his Logan Alexander series. Williams draws inspiration for his writing from his thirty-year career as a Senior Operations Officer and Manager at the Central Intelligence Agency. 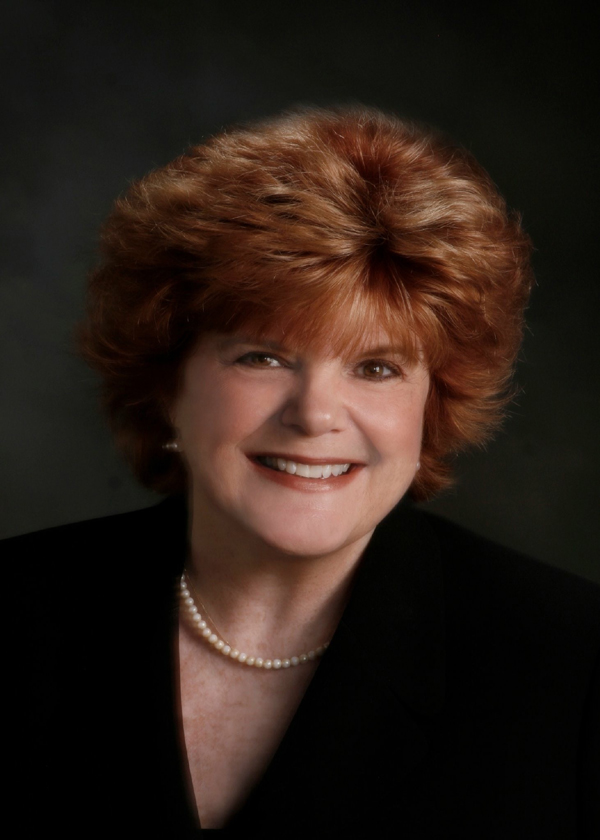 How To Discover Joy In 2022 – Suggestions For Creating Joy Every Day In The New Year Offered By Louise Pistole, Bestselling Author Of Discover Your Joy 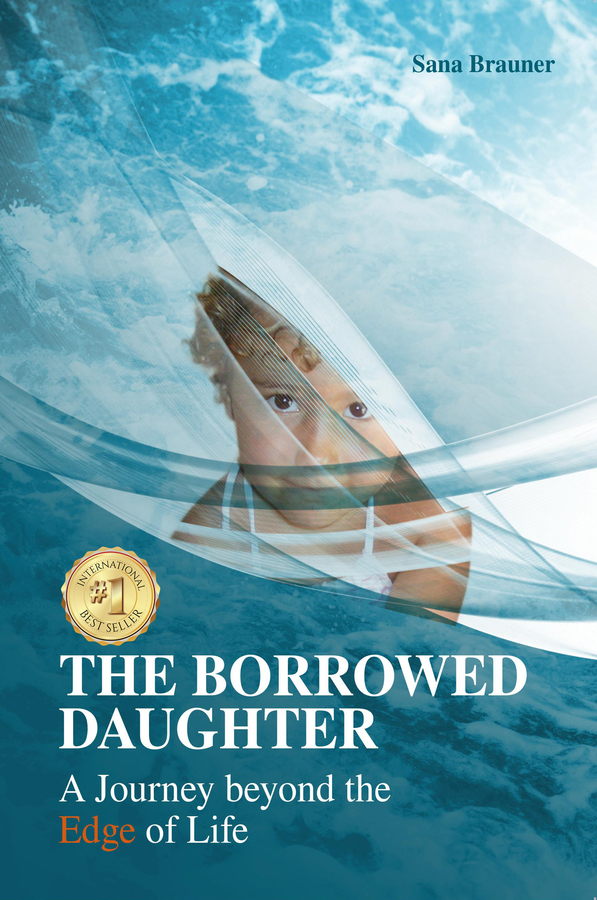 Sana Brauner book “The Borrowed Daughter: A Journey Beyond the Edge of Life” Becomes A Best Seller 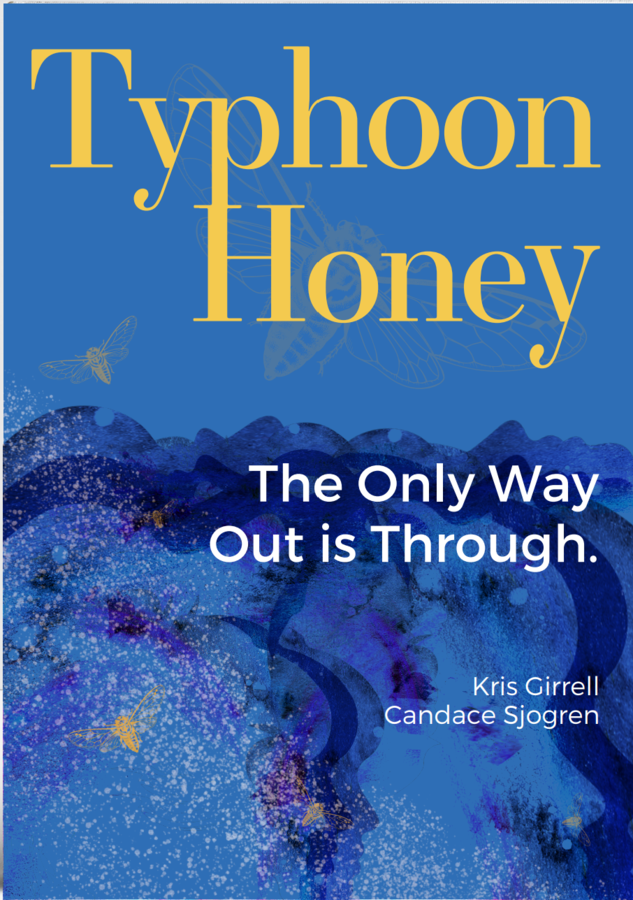 Typhoon Honey: The Only Way Out Is Through