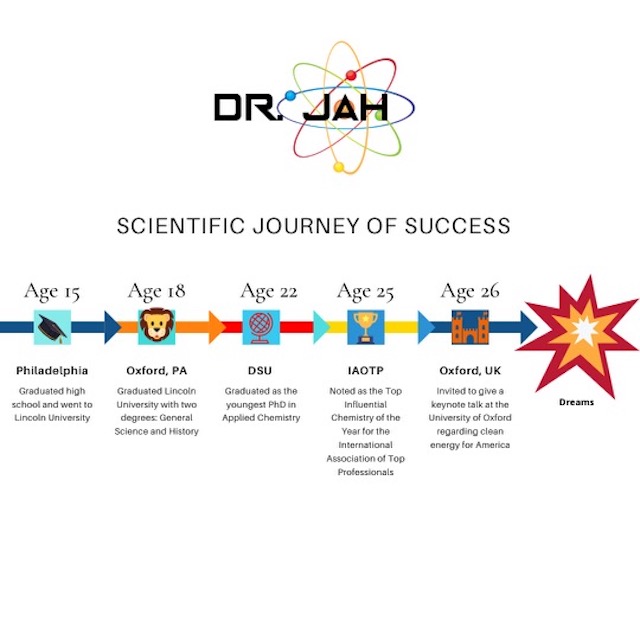 Dr. Jaalal Hayes to release documentary on how he became America’s Youngest to receive a Ph.D. in Applied Chemistry

DOVER, DE, May 20, 2021 /24-7PressRelease/ — On Jun. 30, 2021, America’s Youngest Doctor in Applied Chemistry at 22 (now 28), Dr. Jalaal Hayes (Dr. JAH) will be releasing his documentary “Exploding Dreams: A STEAM STORY”. Exploding Dream is a story about a kid from Philadelphia that used his environment to fuel his dreams and create a platform within the STEM community. The documentary highlights his ten-year journey from graduating high school at Fifteen, obtaining his TWO Bachelor’s Degrees at Eighteen from Lincoln University in Oxford P.A, .and graduating with his doctorate at Twenty-Two from Delaware State University and being deemed as the “youngest-ever Doctoral Candidate” in the university’s 130-year history and to date still remains. Other notable moments viewers will witness in the documentary:

1. His 2017 TEDx talk entitled, “The Chemistry of Community Building”.
2. His 2019 Keynote speaker for the Innovative Applied Energy Conference held at the University of Oxford UK.
3. The start to the development process of his clean and renewable energy company.

According to the “US National Science Foundation report on diversity in the sciences gives insight into where chemistry stands.” The US population increased about 21% between 1994 and 2014, rising from about 263 million to just under 319 million, according to the US Census Bureau. However, between 2004 and 2014, there was an increase of almost 35% in the number of chemistry PhDs awarded by US institutions – the figure grew from 1986 to 2673. Out of 2673 Dr. JAH broke history as the youngest.

Dr. JAH is a walking success story, a young prodigy who accepts the responsibility of not only being a leader in his community but a platform for the next generation to help them elevate their success. “Exploding Dreams: A STEAM STORY” will be available on the explodingdreams.com website on Jun. 30, 2021.

More About Dr. Jalaal Hayes
Award-winning STEM speaker and entrepreneur that helps students and educators to engage in Science, Technology, Engineering, and Mathematics (STEM) with the integration of the arts (STEAM) disciplines through workshops and other forms of professional development in emerging STEM industries. For more information visit: www.drjalaalhayes.com 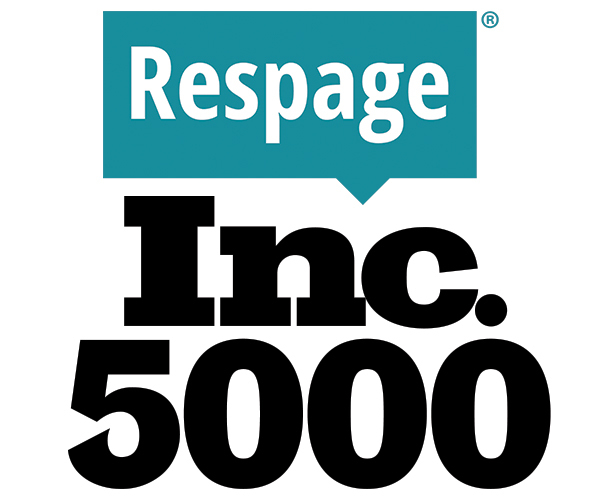