Dekra-Lite Industries, Inc. Names Richard Franzi Chairman of the Board

SANTA ANA, CA, March 07, 2018 /24-7PressRelease/ — Dekra-Lite Industries, Inc., a premiere provider of commercial and wholesale Christmas decorations, today named Richard Franzi chairman of its board. Franzi has been on Dekra-Lite’s board since 2015 and now begins his duties as chairman of the board this month. Dekra-Lite is a privately held, employee-owned company located in Southern California.

“We look forward to having Richard Franzi lead the Dekra-Lite board. In his tenure as a board member, he has helped us grow our company by bringing insights and mentorship to our team,” said Jeff Lopez, president and founder of Dekra-Lite Industries, Inc. Lopez has been a member of Franzi’s Critical Mass for Business community since 2016.

“Dekra-Lite is an amazing company committed to creating memorable holiday experiences for its customers. Its company culture of honesty, integrity and respect for its customers and employees has driven the firm’s innovation in commercial holiday decor since its founding in 1987,” said Richard Franzi, CEO and founder of Critical Mass for Business. “I look forward to supporting Dekra-Lite’s executives and employee-owners in continued growth with the goal of exceeding the expectations of all of their stakeholders.”

As a CEO Peer Group leader, Franzi facilitates peer learning sessions with CEOs and senior executives at middle market companies. His experience as the former president of Delphi’s Connection Systems Division enables him to uniquely understand the challenges and opportunities. He is a sought-after speaker on topics of interest to mid-market CEOs and business owners and has been featured in national media, including Inc.com, CNBC, and many more.

Providing expert advice, innovation, and design, Dekra-Lite Industries, Inc. has been the premier provider of commercial and wholesale Christmas decorations for hundreds of commercial properties, shopping centers, amusement theme parks, and cities across North America since 1987. They design, fabricate and install for some of the most popular holiday destinations in the country. From concept to completion, Dekra-Lite strives to exceed every one of their client’s expectations by designing memorable holiday experiences that captivate and inspire. To learn more about Dekra-Lite Industries, Inc., visit www.dekra-lite.com.

About Critical Mass for Business

Founded in 2007 by Richard Franzi, Critical Mass for Business delivers valuable content to CEOs and executives of middle market companies through its Critical Mass book series, Critical Mass radio show series and CEO Peer Groups. Based in Orange County, California, Critical Mass for Business is focused on improving executive decision making and helping companies become more successful. Franzi is personally dedicated to making a lasting positive impact on the lives of his clients through the power of CEO peer learning. He previously served as president and general manager of Delphi Connection Systems, where he grew the top line revenue by 40 percent in just three years. He has more than 25 years of executive business experience and received his MBA from Pepperdine University. 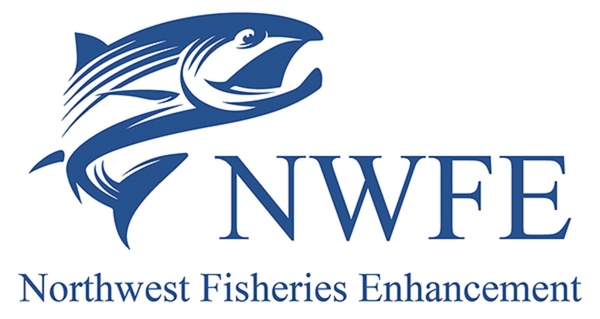 Crowdfunding Seeks To Save Salmon from Extinction 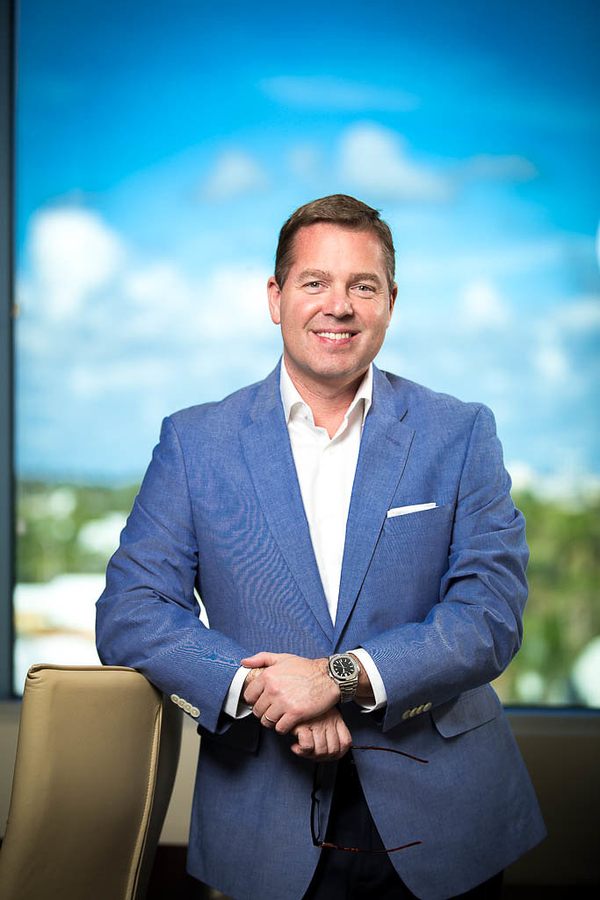 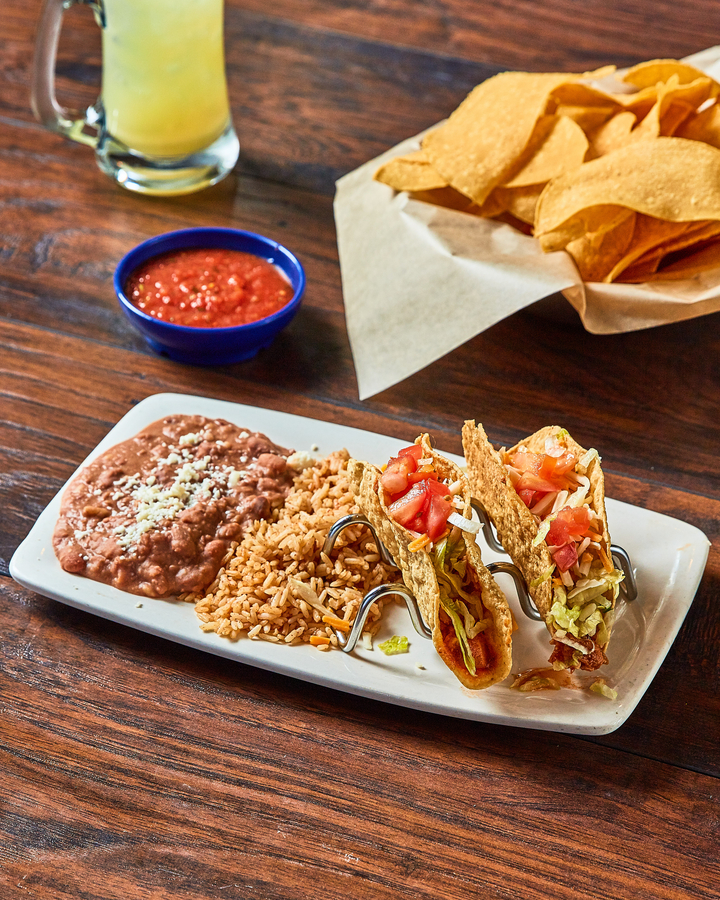