Lincoln and Mosbrucker sued BNSF in federal court in Kansas, alleging that BNSF violated their rights under the Americans with Disabilities Act (“ADA”) and Federal Railroad Safety Act (“FRSA”), but their claims were dismissed on summary judgment. Lincoln and Mosbrucker then appealed to the Tenth Circuit Court of Appeals.

On August 17, the Tenth Circuit reversed the dismissal of Lincoln and Mosbrucker’s claims, reviving five of their claims under the ADA. In so doing, the Tenth Circuit concluded for the first time that filing a Charge of Discrimination with the EEOC is not a jurisdictional prerequisite to bringing a lawsuit, but rather is a defense subject to waiver, estoppel and equitable tolling. Also, the Court reaffirmed its decision in Smith v. Midland Brake, Inc., 180 F.3d 1154 (10th Cir. 1999) that reassignment to a vacant position can constitute a reasonable accommodation that an employer may be required to provide under the ADA, even if the employer contends that the injured employee is not the most qualified applicant for the position.

Nichols Kaster, PLLP Partner David E. Schlesinger said, “For almost ten years, our clients have been dealing with the fallout from their injuries. They are happy that the 10th Circuit has revived their claims, and that they have helped to improve the law for employees through this case as well.”

The case is Lincoln v. BNSF Ry. Co., No. 17-3120, — F.3d —-, 2018 WL 3945875 (10th Cir. Aug. 17, 2018). The plaintiffs are represented by David E. Schlesinger, Charles A. Delbridge and Lindsey Krause of Nichols Kaster, PLLP and Sean M. McGivern of Graybill & Hazlewood, LLC. The United States Equal Employment Opportunity Commission participated in the appeal as Amicus Curiae on behalf of Lincoln and Mosbrucker.

The firm is led by its partners, who are regularly selected by their peers as Super Lawyers and Best Lawyers, and are leaders in numerous professional organizations, such as the National Employment Lawyers Association, the ABA Federal Labor Standards Legislation Committee, the Practising Law Institute, Minnesota National Employment Lawyers Association, Public Justice, and the Council for the Minnesota State Bar Association’s Consumer Litigation Section. 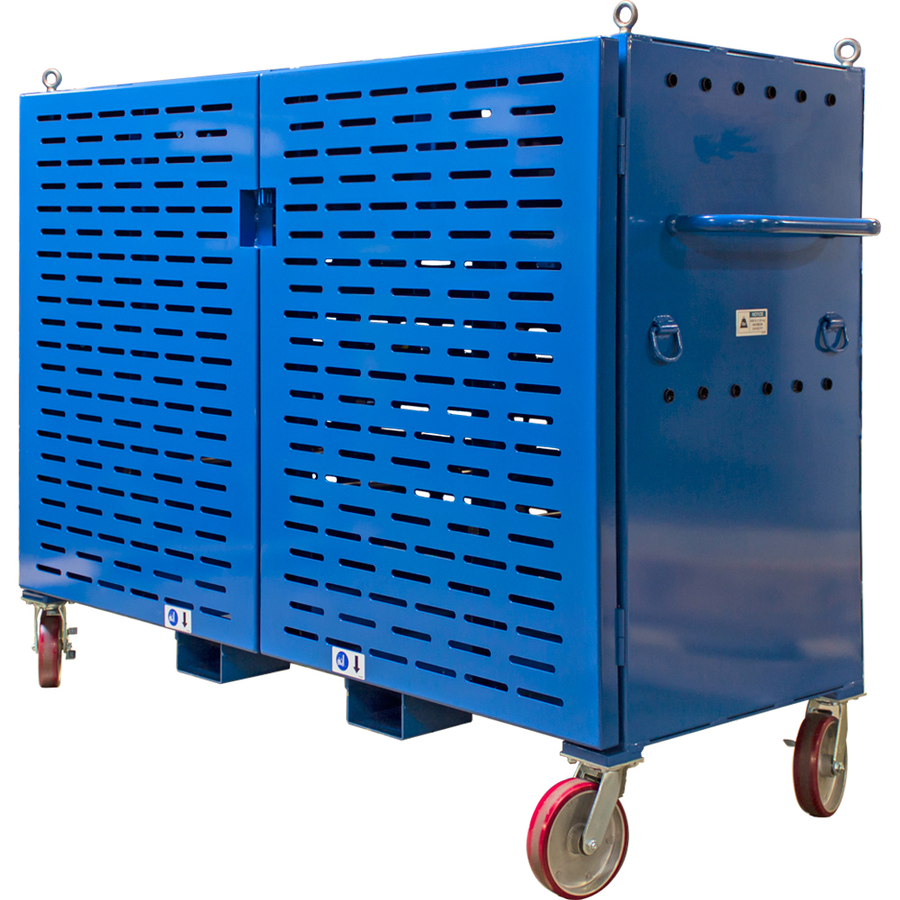 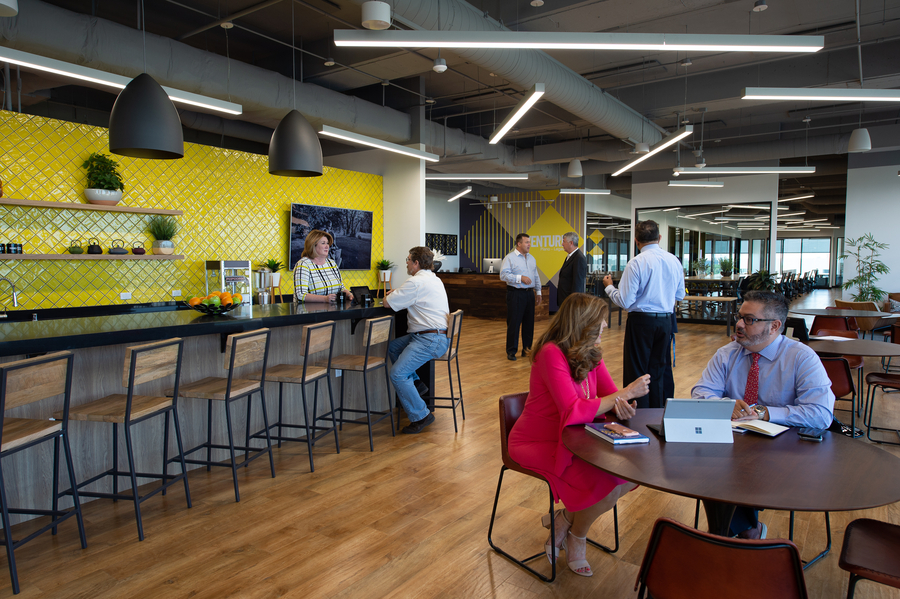 Venture X To Be Platinum Sponsor at National FlexOffice Conference