This year’s acknowledgment marks the third consecutive No. 1 ranking for the franchise broker network. “We are incredibly humbled, flattered and excited,” says Don Daszkowski, IFPG’s founder. “Receiving this recognition three years in a row is the ultimate reward for our team’s hard work. We continually innovate and look for new ways to give our members the most value in the industry… we’re thrilled that it hasn’t gone unnoticed!”

IFPG President Red Boswell says that the franchise broker network has taken a strategic approach to its steady growth. He considers IFPG’s dedication to franchise consultant training the key to the company’s success. “Since our founding nearly a decade ago, IFPG’s internal mantra has been ‘If we attract and train the very best franchise consultants, everyone else will follow,'” he says. “Thankfully, hundreds of happy, growing franchisors have proven that theory true. Being recognized three years in a row feels so good — and we’ve only just begun.”

To determine the annual ranking of the Top Franchise Suppliers, Entrepreneur surveyed more than 750 franchisors, from emerging brands to established companies that have been franchising for decades. They were asked which service providers they and their franchisees use, and to rate their satisfaction with the quality, cost, and value of each supplier’s services. Entrepreneur scored each supplier based on the results of the survey, and the top-scoring suppliers in each of 10 categories made it into the ranking.

To view IFPG in the full ranking, visit https://www.entrepreneur.com/franchises/top-franchise-suppliers. Results can also be seen in the September issue of Entrepreneur magazine, available on newsstands and Entrepreneur Media’s iOS and Android mobile app on August 24, 2021.

The International Franchise Professionals Group (IFPG) is a membership-based organization with more than 1,200 franchisors, franchise consultants and vendor members. Together, IFPG members guide aspiring business owners through the process of identifying and investing in franchise businesses. IFPG’s purpose-driven mission is based on integrity, ethics and collaboration. 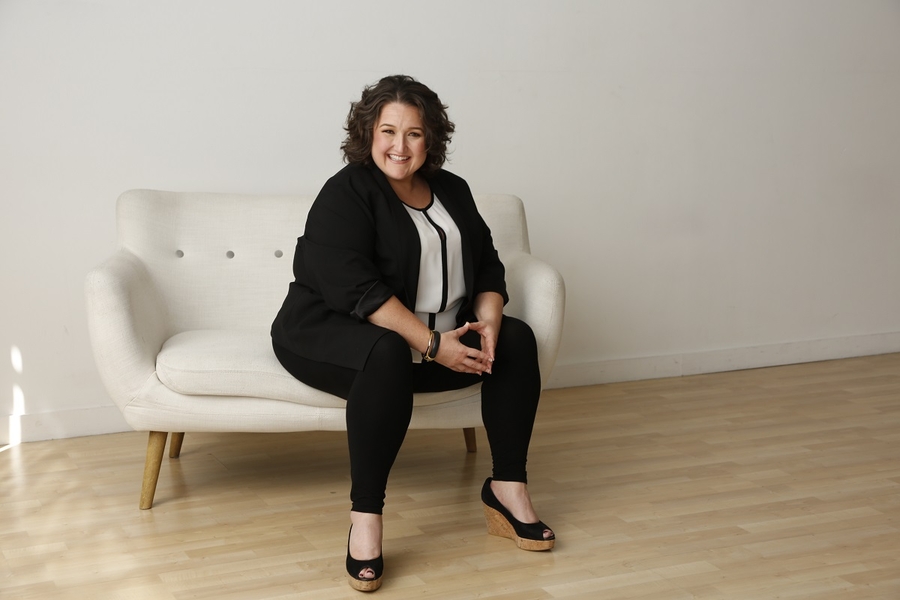 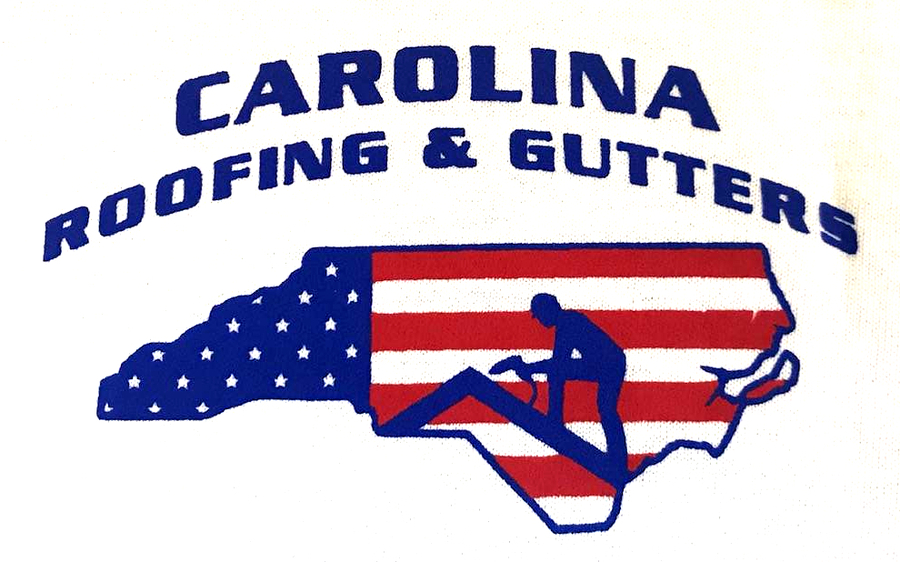 North Carolina Roofing and Gutters has Teams Prepared to Replace Asphalt Shingle Roofs Damaged by the Storm and Hail in Nashville, Rocky Mount, Middlesex, Enfield and the Surrounding Towns