The attorneys at Illinois criminal defense firm Wolfe & Stec say they are encouraged by the potential for criminal justice reform in the state.

The attorneys at law firm Wolfe & Stec are among those who were encouraged by several parts of the senator’s plans for Illinois’ justice system, which polls indicate most registered voters believe is unfair.

“It’s clear that our state’s system needs extensive reforms,” said Natalie M. Stec, attorney at the firm. “We’re seeing candidates who are offering sound ideas on how to accomplish that. Senator Biss offered some good proposals that we hope will make their way into the approach of our state’s lawmakers.”

During his campaign, the senator expressed skepticism at the “tough on crime” narrative so frequently espoused by candidates, offering instead a “FAIR” approach to reform. The FAIR proposal was an acronym for funding the justice system, addressing sentencing and pre-trial detention, increasing transparency, accountability and training, and reducing recidivism and support re-entry.

The firm said that while parts of the former candidate’s platform, such as marijuana legalization, racial sensitivity training and eliminating the cash bond system, weren’t necessarily new ideas to Springfield, they represented a mindset that will hopefully be adopted by more lawmakers and candidates.

Biss placed second in the Illinois Democratic governor’s race behind J.B. Pritzker, who will challenge Republican Gov. Bruce Rauner in the fall.

“Elections offer us the opportunity to see what candidates stand for, but they also afford us the chance to see what concerns our citizens,” Stec said. “What we’ve seen over the past several years is an inching toward reform-minded policies by our candidates and elected officials on both sides of the aisle. That reflects the concerns of many Illinois voters.”

Gov. Rauner signed criminal justice reforms in 2017, including legislation that would increase expungement opportunities for young people and an amendment to the Criminal Identification Act that allows the court to seal the records of some ex-offenders, which would improve their employment opportunities.

“There’s been momentum toward reform for our justice system, but there’s still much we can do to advance the cause,” Stec said. “We need to encourage political engagement by reform advocates and stay the course to make our system fairer for all citizens.”

About Wolfe & Stec:
The law office of Wolfe & Stec, Ltd., handles criminal defense and family law cases in Illinois. They offer free initial consultations and schedule appointments at either of their locations, in Woodridge and Chicago. To contact Wolfe & Stec, call 630-305-0222 or visit them online at http://www.wolfeandstec.com/. 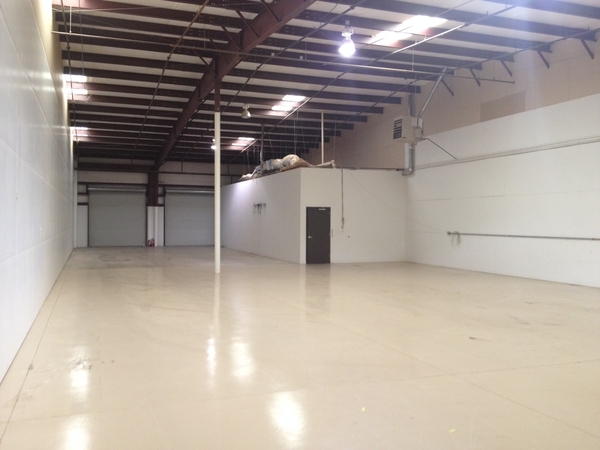 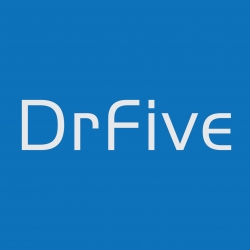 Another Disruption from Dubai? This Time, It’s Healthcare: DrFive.com.