David Laborde and Digger Earles were each selected for inclusion in Super Lawyers’ various publications through a selection process that began with peer nomination. The vetting team at Super Lawyers followed up by reviewing the credentials of the men, ultimately finding that Laborde and Earles were among the elite lawyers in the state of Louisiana.

Digger Earles has deep roots in Louisiana, as he grew up in Bunkie, a small town within Avoyelles Parish. Upon graduating from the Southern University Law Center, Earles turned his attention towards personal injury cases, representing clients who suffered from spinal cord injury, brain trauma, other injuries, and those who lost family members via wrongful death.

Earles was in court a week after being sworn in as a lawyer, and he has wasted no time in becoming an admitted practitioner of the law in Louisiana state courts, Louisiana appellate courts, the Louisiana Supreme Court, several U.S. district courts in Louisiana Texas, and Mississippi, and the U.S. Court of Appeals for the 5th Circuit.

You can read more about Digger Earles’ accolades in his Super Lawyers profile.

David Laborde: A Dedicated Attorney With a Strong Track Record

David Laborde has been involved in various aspects of the law for over 25 years, and has appeared before both state and federal courts, Native American tribunals, and the Louisiana Supreme Court.

Laborde’s focus is primarily personal injury claims, specifically those involving car and boating accidents. He has earned a lifetime membership to the Multi-Million Dollar Advocates Forum, which recognizes lawyers who have successfully claimed million or multi-million-dollar settlements on behalf of their clients.

You can read more about David Laborde in his Super Lawyers profile.

If you sustain an injury due to another person’s wrongdoing, the team at Laborde Earles Injury Lawyers has your back. Call them at (337) 777-7777 today for a free consultation. 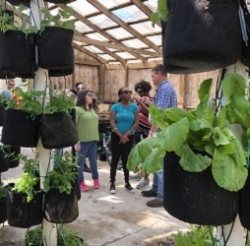 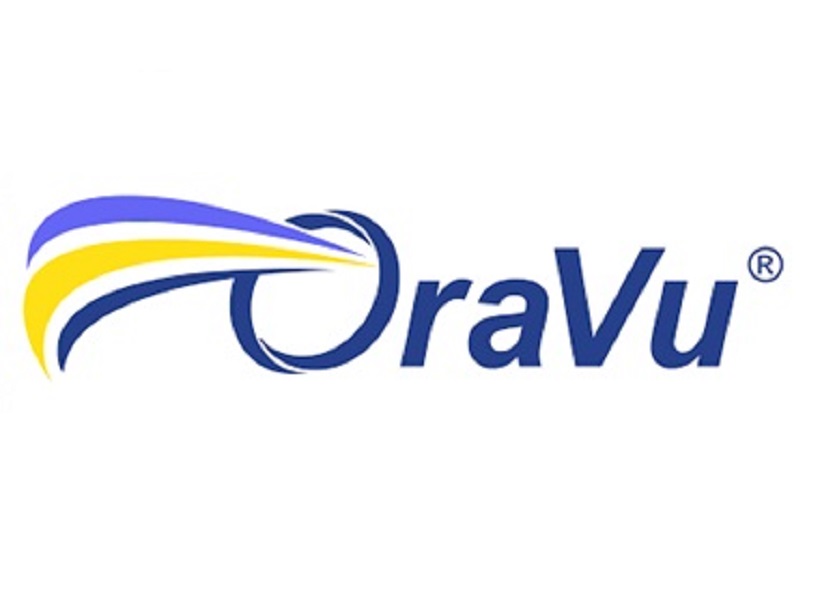 OraVu gets listed on THE OCMX™