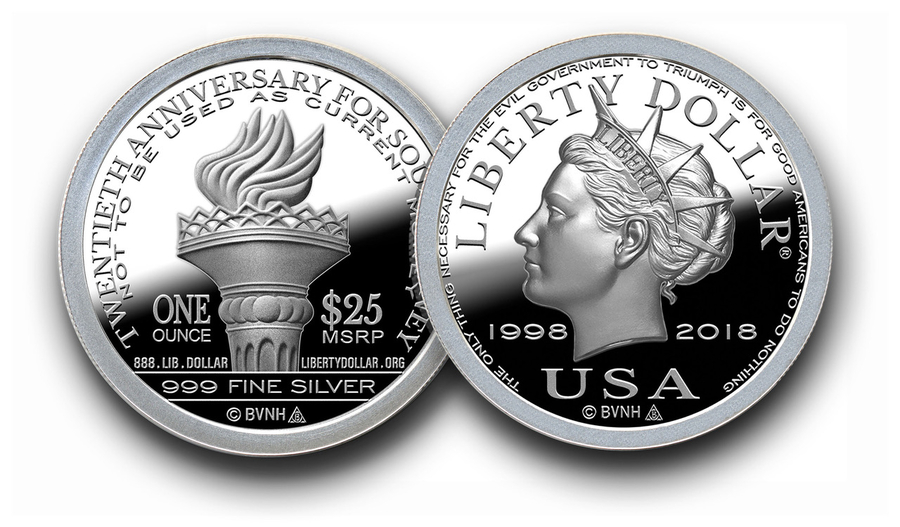 LD2 expands beyond the historical foundations of the Liberty Dollar to produce a truly innovative, asset-backed and value-stable cryptocurrency, that’s 100% backed by, and 100% redeemable in precious metals.

BOSTON, MA, June 20, 2018 /24-7PressRelease/ — Long before Bitcoin, back in 1998, Bernard von NotHaus developed the asset-backed  Liberty Dollar (LD) into the most successful alternative/digital currency, behind only the US Dollar. This resulted in over $50 million dollars of gold and silver-backed currency entering circulation and ultimately three federal convictions of counterfeiting as “current money”. Instead of life in prison, he served a short probation with house arrest and eventually the federal judge forced the FBI to return virtually all of the seized $7 million in silver to their rightful owners. After that almost ten-year legal saga, Bernard von NotHaus was a free citizen in December 2015.

LD2 is a cryptocurrency poised to bring old-school, value-based monetary principles to modern-day cryptocurrencies. Developed by Bernard’s son, Extra von NotHaus, and a Currency Officer of LD, Steven Brendtro, LD2 mirrors the original Liberty Dollar in that every digital token is backed by real, physical, precious metals. Custom minted one troy ounce silver LD2 coins are stored in a secure vault, backing up every single digital LD2 token issued. According to co-founder Extra von NotHaus, “LD2 is reimagining my father’s very successful concept of an asset-backed currency by bringing it into the modern technological paradigm of blockchain, which significantly improves the functionality and utility.” All digital tokens issued by LD2 can be redeemed for the actual minted silver coins with true market value. Enhancing the versatility and usefulness of LD2 is its integration of the Ethereum blockchain technology, making it easy for existing cryptocurrency users to jump on board. Unlike the more common security-based Initial Coin Offerings (ICOs) that are in the news almost everyday, these are actual hard, physical assets, tokenized on the Ethereum blockchain. This innovative precious-metal-backed cryptocurrency is being released in these two initial phases:

As LD2.zero has already been launched, LD2 is now looking for mainstream media coverage in print and online, to share the legacy of Bernard von NotHaus and the Liberty Dollar as LD2. Strategic partnerships and direct investments are also being sought. Please send all media inquiries and/or business proposals to [email protected] 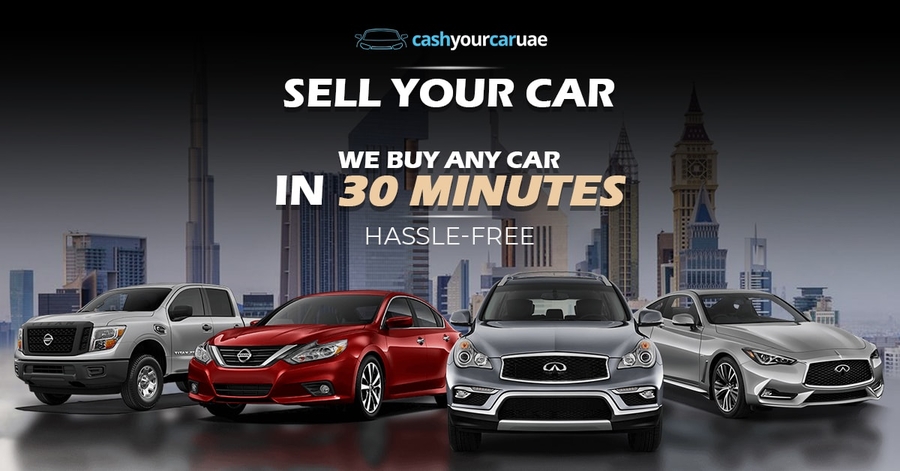 New Life Members of Leaders Excellence at Harvard Square in 2019