SAN DIEGO, CA, June 28, 2018 /24-7PressRelease/ — Scrubs Magazine is extremely proud to introduce Martin Chitwood to it’s roster. Martin will serve as legal analyst on issues that surround nurses in a very complex legal field and help navigate our content, message and advice on what Nurses can expect in the legalities of medicine.

Mr. Chitwood has made a name for himself as one of the most prominent and successful securities lawyers in the U.S. He’s also raised money for brain cancer research and worked in the entertainment industry, writing and co-producing a television movie about Alabama State Attorney Richmond Flowers Sr. fighting for racial equality before the law. The life of Martin Chitwood is nothing short of extraordinary. Discover a truly amazing story and learn more about the life and career of Martin Chitwood.

Legal Career as a Securities Litigator

Over the course of his long career as a securities litigator, Martin Chitwood has represented a wide variety of clients in both state and federal court. He received his A.B., M.A, and J.D. degrees from the University of Georgia and went on to be involved in some of the largest securities class action cases in modern U.S. history. The most notable of which was the Bank of America securities lawsuit in the Eastern District of Missouri during the early 2000s, which resulted in a $490 million investor recovery. He also litigated the Oxford Health securities case in the Southern District of New York, which resulted in a $300 million investor recovery.

Martin Chitwood was also appointed to serve as a Special Assistant Attorney General for the state of Georgia, representing the state’s pension funds in a securities class action lawsuit. And he’s served as lead counsel in a number of other state pension fund cases around the country. As one of the most prominent securities lawyers in the country, he also served as the Vice President, Co-Chair of Securities, and the Director of the National Association of Securities and Consumer Law Attorneys and as the Director of the Committee to Support Antitrust Laws.

Bringing the Life of Richmond Flowers Sr. to the Small Screen

Before he became a powerful securities lawyer, Martin Chitwood wrote the story for the 1989 CBS television movie Unconquered. He also served as a co-producer on the film, bringing this historic story to life for audiences around the country. The film depicts the life of Richmond Flowers Sr., a prominent civil rights lawyer willing to risk everything he has to fight for justice for minority communities in rural Alabama in 1962.

In his spare time, Martin Chitwood also enjoys scaling down the side of buildings. Much like a fundraising walk, Martin Chitwood will collect money for brain cancer research online before carefully rappelling down the side of a massive high-rise. With around 80,000 new cases of brain cancer every year and only four FDA-approved drugs on the market, brain cancer research is a cause that’s near to Mr. Chitwood’s heart. You can learn more or donate to his campaign here.

Recently, Martin Chitwood has since retired from his career as a securities litigator. He now lives in the small seaside town of La Jolla just outside of San Diego, CA. He also contributes regularly to Scrubs Magazine, writing about important financial topics in the healthcare industry. Just Luxe, a lifestyle magazine in San Diego also featured Martin’s home here.

Michael Harbron, Editor in Chief of Scrubs Magazine comments: ‘I’ve worked with Martin for a long time and after contributing to several of our articles, it makes sense for him to officially join our team. His commentary and articles continue to be top performing posts. I’m excited for him to join the team and help expand one of our most popular segments, along with breaking down key legal issues that crop up every day in Nursing.’

Martin Chitwood has since retired from his career as a securities litigator. He now lives in the small seaside town of La Jolla just outside of San Diego, CA. He also contributes regularly to Scrubs Magazine, writing about important financial topics in the healthcare industry. Just Luxe, a lifestyle magazine in San Diego also featured Martin’s home here. 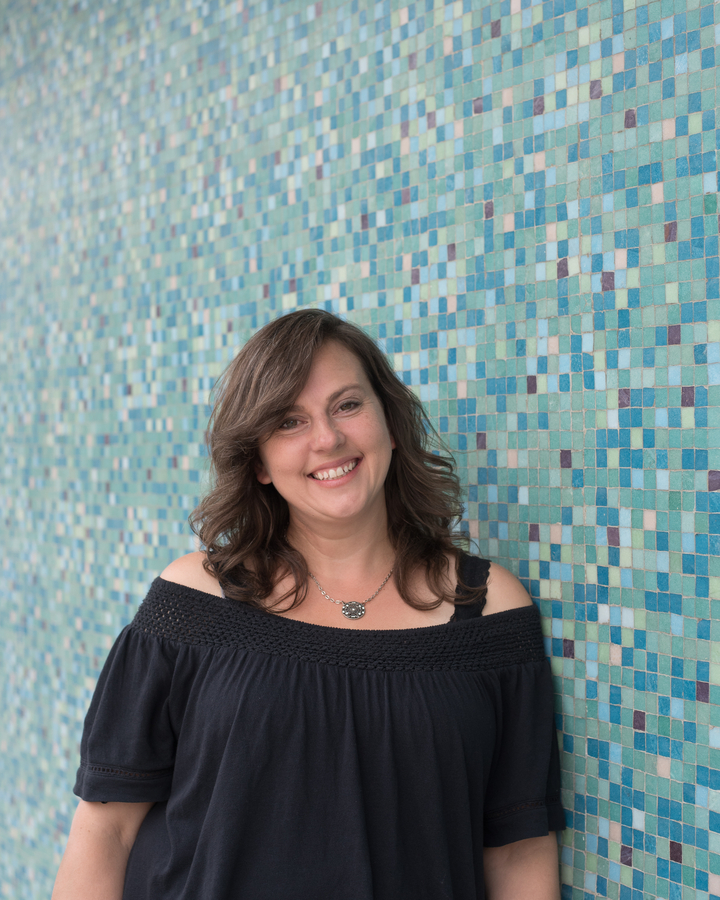 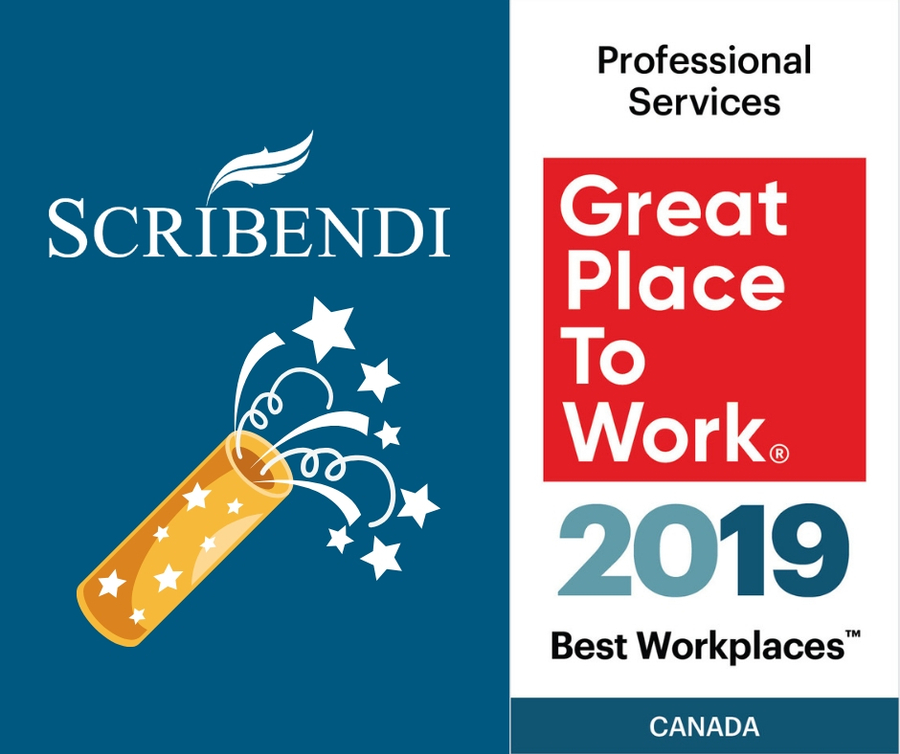 Scribendi Makes the 2019 List of Best Workplaces™ for Professional Services