Jacqueline used her 500 to 1,000 words to discuss the complexities of the United State’s position on gun control. While reminding audiences that the Supreme Court case District of Columbia v. Heller renders firearm bans unconstitutional, Jacqueline highlighted a three-prong approach that could reduce mass shootings in the U.S.

In her winning scholarship essay, Jaqueline states that improved background checks, robust permitting, and a ban on high-capacity magazines could reduce the mass shootings the U.S. sees per year. Jacqueline uses a combination of international comparisons and mental health resources to defend her position.

It takes more than a strong essay to impress the Pacific West team, though. Jacqueline’s recorded history of volunteer efforts with national and local political campaigns also made her stand out from the crowd.

Having received the Pacific West Changing the Law Scholarship, Jacqueline intends to use her political science degree to pursue a career in law. Upon graduating from Texas Tech University School of Law, she wants to serve as a criminal prosecutor. She’s also considered running for an elected office while championing gun control efforts.

When asked about the inspiration behind her Changing the Law Scholarship essay, Jacqueline cites both her family and the tragic events plaguing the United States. She says that she wants to both serve as an educational role model for her family members and help U.S. residents avoid the tragedies caused by unchecked gun ownership.

Students interested in submitting applications to next year’s Pacific West Changing the Law Scholarship pool can do so in 2023. Pacific West lists details about previous winners’ applications and essays on its website for easy access.

Pacific West operates out of Las Vegas, Nevada, under the leadership of Mr. Kristopher M. Helmick, Esq. Mr. Helmick began his career in 2014 and continues to advocate for his clients to this day. Pacific West strives to challenge the negligence that can lead to unimaginable grief and losses for residents of Las Vegas and the surrounding cities.

It’s the goal of Pacific West’s experienced staff to treat its clients like family members. Our attorneys assess each case from a unique perspective while keeping clients up-to-date on legal developments. At the end of the day, the firm wants to make the process of recovering from traumatic events as simple as possible for its clients.

Pacific West’s efforts in Las Vegas and beyond have won tens of millions of dollars for clients in need. Parties interested in pursuing civil action through the firm can schedule a case consultation with Pacific West staff members today. 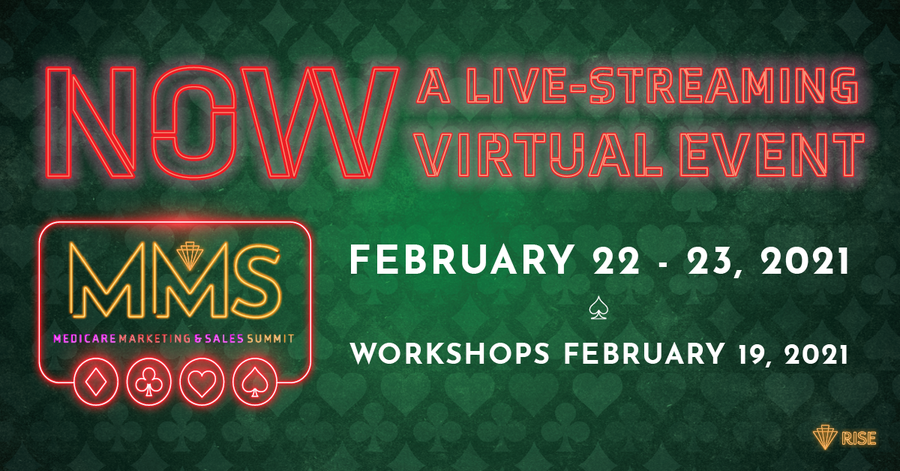 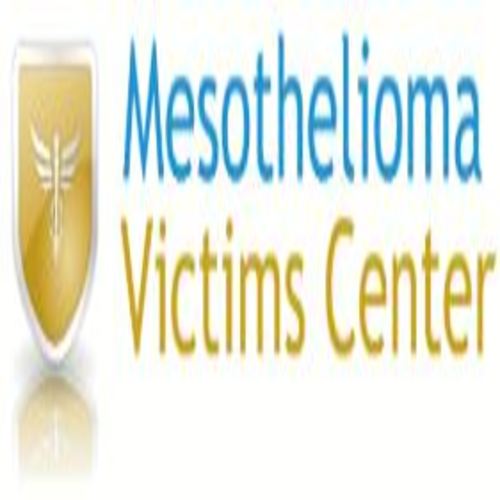