Young Entrepreneur Was Handed Quarter Million Offer For His Software 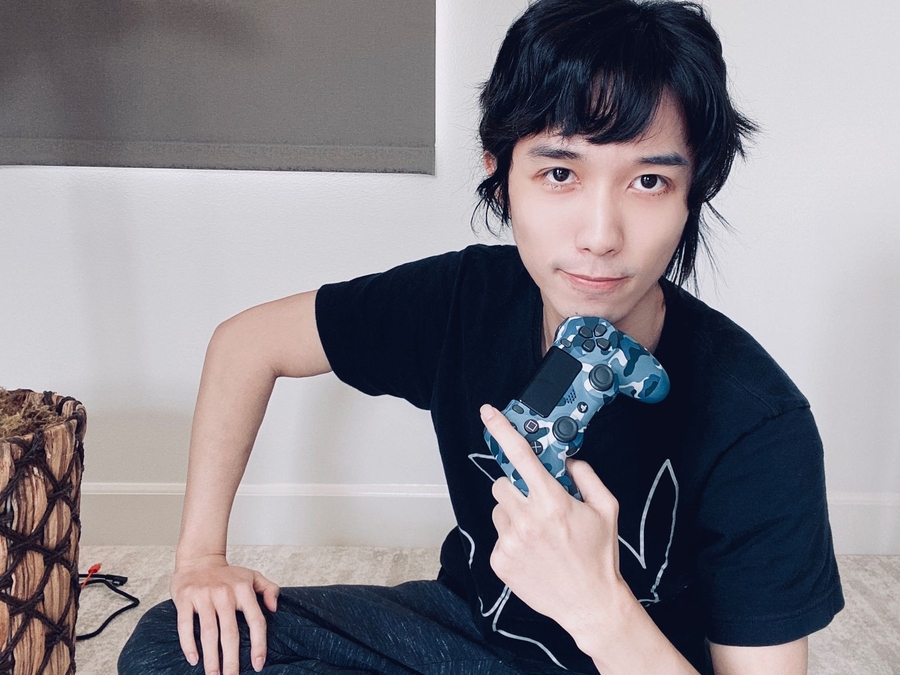 IRVINE, CA, February 28, 2022 /24-7PressRelease/ — An entrepreneur from Irvine, California was handed an offer that could be worth up to a quarter-million dollars for his software. The 24 years old entrepreneur, Frank Ziheng Zhang, graduating from New York University was working on a site navigation software that could be used as a start-up page for browsers. The initial launch of a demo site became a major traffic generator attracting many young users, especially from North America and the Asia Pacific region. Frank’s software was offered almost a quarter-million dollars by an undisclosed buyer on a bidding site. Due to the popularity of this web application, the market sometimes even offers a few times more just to secure a deal. If the deal goes through, Frank could potentially become one of America’s youngest self-made millionaires.

According the the seller’s description, Frank started this project as a side hustle and did not expect it to sell. At the age of 15, Frank was already well-known in a group of online game developers due to his talent in problem-solving. Later, Frank was praised by the online community for his fund management skills. Frank said he decided to sell the application due to his endeavors in portfolio management and wish the best of the buyer to bring new value to the already exciting software. 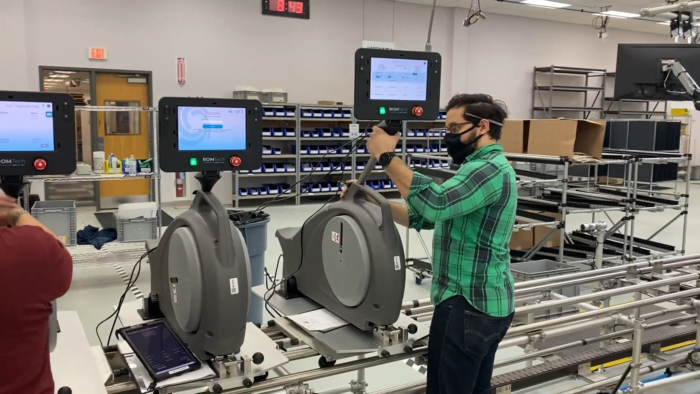 ROM Technologies Getting Recognition From Professionals