Get your Gangster on with a Rare Johnnie Bull Upright Slot Machine – Earliest Known Slot Machine. 1894 to Early 1900 Era.

Al Capone, Carlo Gambino, Lucky Luciano, and Ronald McDonald all hang together in this one-of-a-kind collection going up for auction.

VANCOUVER, BC, March 19, 2021 /24-7PressRelease/ — Jeff Schwarz, the star of the Canadian reality show “The Liquidator” currently running on Amazon Prime Video and Game TV, is taking people on a time machine with his auction to as early as the 1890s. “We have a crazy collection of slot machines like the Johnnie Bull and the rare Caille Musical upright slot machine from 1905″, says Jeff. “If you ever wanted to experience how it feels like to be a gangster during the prohibition era in fur jackets, playing on slot machines while sipping on whiskey, then you’re in luck because this is your chance to get your hands on all of it,” says Jeff. This auction certainly has a theme, and it is vintage collectibles including items such as rare Lego sets from the ’80s, ’70s McDonald mementos such as a life-sized Ronald McDonald, antique carousel wooden horse replica from the ’20s, and so much more.

In this highly collectible auction filled with rare items, the machines from circa 1905 steal the spotlight. “It’s not every day that you discover one of the earliest known slot machines from the Caille Brothers, a complete set of Mills Page Console Companions, and a Rock-Ola jukebox, all in one place” quotes Rick Sky of the internationally renowned Concierge Collectors. Memorabilia from the infamous gangsters in American History are a runner-up for the spotlight. Collectables from ‘The Five Points Gang’ original members Al Capone, also known as the real “Scarface” and Charles “Lucky” Luciano father of modern organized crime, will be present. Additionally, Luciano’s close syndicates, Frank Costello, and his infamous rival Carlo Gambino will be in attendance too.

Anyone can access these online auctions, which makes it possible for fans and collectors around the world to participate. “With the sad state of Covid, it gives folks something different to do on a Saturday with no obligation to bid.” Continues Jeff, “I hope to help lift people’s spirits and connect with my own fans and vintage memorabilia buffs as well.” To join the fun, simply log in live and watch Jeff, “The Liquidator,” call the auction live in real-time online.

Jeff and his team have been successfully running movie set auctions for some time now. In addition to the rare mementos, there are also McDonald’s, Coca-Cola, early issue LIFE magazines, sought-after Americana collectors’ items and not to mention the further offering of rare movie set props in the mix. This next auction is streaming live Saturday, March 27th, 2021 with over 600 lots.

Details: Items can be shipped anywhere in the world through PakMail service located in Langley, BC Canada.

About Jeff Schwarz, The Liquidator
Jeff Schwarz has been in business for more than 25 years buying and selling pretty much everything. From liquidating merchandise in the streets of India, to buying furniture in Indonesia and doing deals in China, Dubai, Canada, United States and Central America. Jeff Schwarz has also had a successful TV show called The Liquidator which is currently featuring on Amazon Prime Video and Game TV. The show ran in over 160 countries with over 5 seasons of him doing business liquidating items and dealing with eccentric buyers and sellers. Awarded Top 3 Reality Show in the World at Banff Film Festival, Jeff’s motto is to buy low, sell high and keep the goods moving. 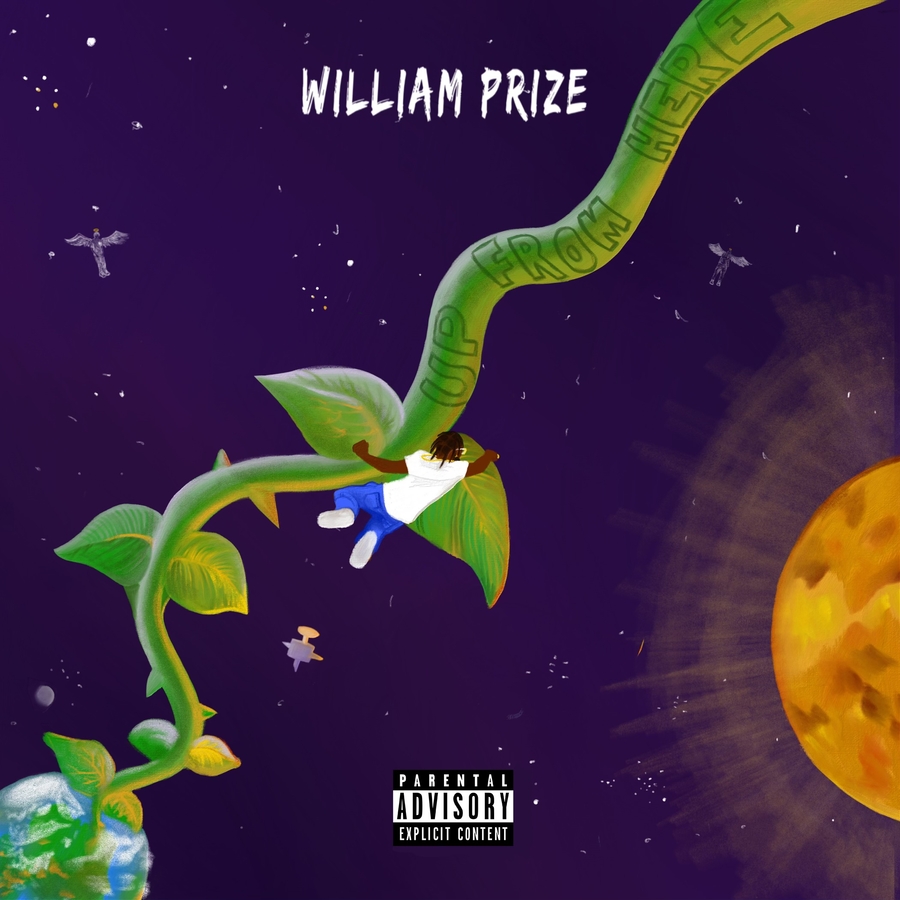