[PangyoTechnovalley] Kakao Entertainment Decided to Purchase the US-based Platforms, Tapas and Radish Accelerating its Growth in the Region

– Kakao Entertainment expects to ramp up its global operation by launching webcomics platform in Taiwan and Thailand next month and start businesses in China and India within the second half of this year,
– Kakao Entertainment said the acquisition of Tapas and Radish is an opportunity for Kakao Entertainment to evolve for another time and become a global content company. The expansion of our global platform network will be accelerated.

Kakao Entertainment obtained a 100% stake in Tapas and plans tender offer(official offer) for Radish within May to complete the purchasing process. Over half of Radish’s board members agreed to the acquisition. The Kakao’s entertainment arm recognized Tapas’ worth is to be 510 million dollars and Radish is to be 440 million dollars. The merger is expected to accelerate Kakao Entertainment’s expansion in North American market and ramp up its global operation based on success and visibility of Tapas and Radish.

Kakao Entertainment spent a lot of time and energy to purchase Tapas. The San Francisco-based startup which was launched in 2012 as the first web comics platform in the US. Its growth has been significant and continued and its revenue for 2020 increased five-fold from the previous year. Both companies maintained a long-standing partnership before the Kakao group’s content subsidiary became a significant shareholder of Tapas November last year. Kakao Entertainment has distributed its major IPs including A Business Proposal, Space Sweepers, The Uncanny Counter, Navillera through Tapas to North American market since the second half of last year. Today, around 80 of Tapas’ 90,000-or-so IPs are from Kakao Entertainment and are generating half of the startup’s revenue. Tapas is leading the spread of South Korea’s web comics, K-Webtoon, in the region and runs creator community program, Tapastry collaborating local authors to develop its own IPs. In fact, the platform’s original web comics, The Beginning After the End was acknowledged for its sophisticated composition and exported to other content platforms, Kakao Page of South Korea and Kakao group’s Japanese affiliate, Piccoma.

A New York based English-language, bite-sized, web-based novel platform Radish was launched in 2016. It has captivated many viewers since 2019 with its in-house program, Radish Original series, which is based on collaborative content creating system. It has grown fast recording an on-year ten-fold increase for the year 2020’s revenue. Those original IPs generate 90% of Radish’s revenue giving the platform a competitive edge over other free novel platforms. The company is expected to boost the spread of South Korean web-based novel, K-Web Novel in English-speaking regions. Given the fact that Kakao Entertainment is the largest web novel platform in South Korea and many of its super-IPs have been turned into web comics, TV shows, or films making a huge success, the Kakao’s content subsidiary has a high hope of K-Web Novel’s success through Radish.

The CEO of Kakao Entertainment Jinsoo Lee said “The acquisition of Tapas and Radish is an opportunity for Kakao Entertainment to evolve for another time and become a global content company. The expansion of our global platform network will be accelerated. Kakao Entertainment supplied more of its IPs to Tapas last year and the change has been clearly reflected to the growth of the company’s transaction value. It gave me confidence for North American market. The purchase will help us to export more web novels of South Korea through Radish. I expect the success equation of Kakao Entertainment would work well for the US market as well.” He also added “Strength and know-hows of Kakao Entertainment’s IP business became stronger by integrating Tapas’ experience of North American market and Radish’ insight. CEO Changwon Kim of Tapas and CEO Seungyoon Lee of Radish tapped into the US market earlier than others establishing a firm leadership in the country. I expect they would take the central role in leading entertainment business of the US as well as the world.”

The acquisition made both CEOs to be GSOs(Global Strategy Officer) of Kakao Entertainment while keeping their chief post of their respective companies. The experience of North American market is expected to help Kakao Entertainment to ramp up its global business.

Kakao Entertainment spent a past few years to secure competitive IPs. From the earlier stage of business, the company invested around 1.5 trillion won for major local content providers and IP development resulting in 8,500 original IPs, which is the largest amount in South Korea. The company is expanding its global platform network by leveraging on its vast IP value chain. A Japanese affiliate of Kakao group, Piccoma recorded the largest revenue in the world in comics applications market highlighting the group’s capability. The acquisition accelerated Kakao Entertainment’s expansion in North American market following Japan. Now the company is to launch its platforms in Taiwan and Thailand next month. Given the planned launch of its business in China and India where the largest number of people live, Kakao group’s global influence is expected to grow further.

Kakao Entertainment is based in Pangyo. Pangyo Technovalley is an innovation hub for global companies comparable to the Silicon Valley in the US, Zhongguancun in China, and STATION F in France. It is an Asia tech hub with 1,259 IT, BT, CT, and NT companies that possess innovative products and technologies. Located just south of the metropolitan area, it provides the best environment for Korean companies to do business with great transportation access and infrastructure.

Various high-tech companies are located in Pangyo Technovalley, and it is occupied by 64,000 full-time employees, many in their 20-30s. In terms of industry, the companies are engaged in information technology, contents technology, biotechnology, and nanotechnology. With the support of innovative companies with global capabilities such as Kakao, Naver, AhnLab, Krafton, NCSoft, Nexon, and Hancom, companies in Pangyo Technovalley recorded 107 trillion won in sales last year. Investment and infrastructure growth in Pangyo is expected to continue, with the Metaverse hub entering Pangyo this year.

Kakao Entertainment spent a past few years to secure competitive IPs. From the earlier stage of business, the company invested around 1.5 trillion won for major local content providers and IP development resulting in 8,500 original IPs, which is the largest amount in South Korea. 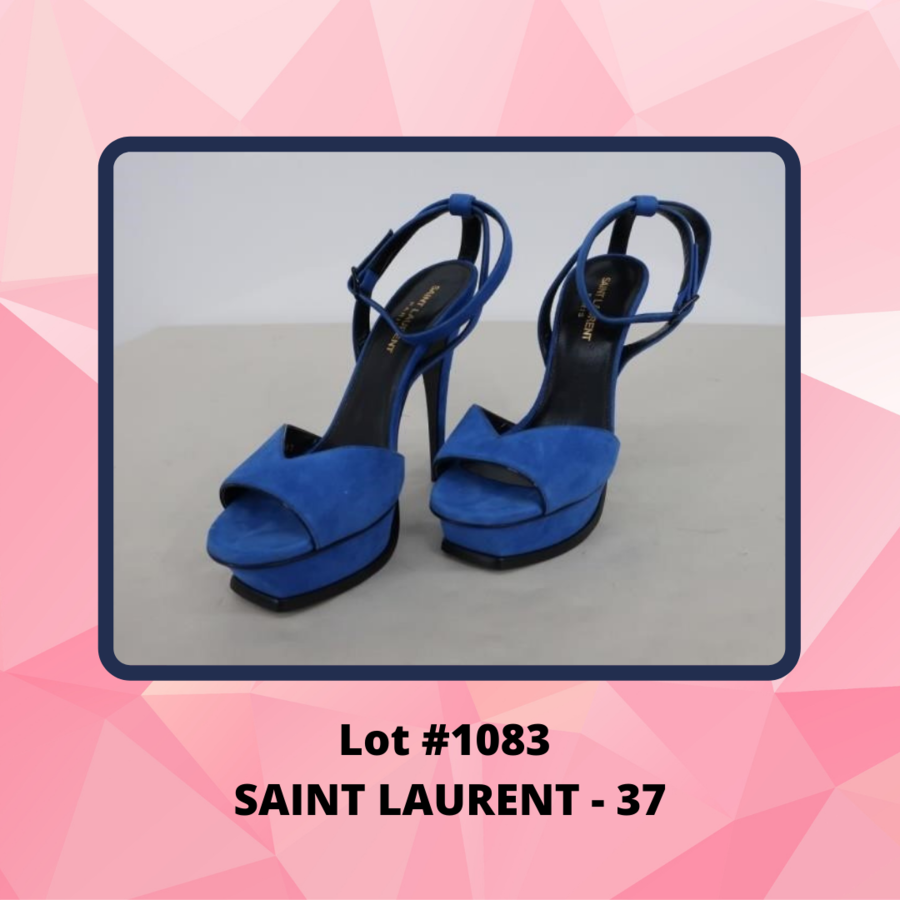