NEW YORK, NY, November 10, 2020 /24-7PressRelease/ — After allocating $1 million in financial support to New York-area musicians who lost income due to coronavirus-related closures beginning in March, the Board of Directors of the Louis Armstrong Educational Foundation (LAEF) today announced a second round of grants from The Louis Armstrong Emergency Fund for Jazz Musicians. Three hundred musicians are receiving $1,000 grants thanks to 27 generous contributors who donated between $50,000 and $500 and nearly 200 other individuals who joined forces with LAEF to assist freelance jazz musicians that worked with regularity in the five boroughs of New York City.

Among the donors are GKV Foundation, Simon Family Foundation, Diana Krall and Jeffrey Shafer. Other contributors represent jazz fans, music industry businesses, jazz journalists, producers and jazz musicians, including a saxophonist who received funds in April, but is now in the position to make a contribution, larger than the grant, to help fellow artists.

“I am extremely grateful that after we launched the initial fund, so many people stepped up to the plate to help jazz musicians survive during this extended pandemic. When clubs, concert halls and other venues across the city and around the world began to close in March, little did we know that eight months later we would still be facing these challenges,” said Wynton Marsalis, renowned trumpeter and President of LAEF. “I can’t thank Gary Knisely of GKV, Paul Simon, Diana Krall, Jeffrey Shafer and all of our donors enough. And, I urge everyone, who has the means, to join us in this fight for the well-being of jazz musicians. Let them know in a tangible way that you love and respect what they do for us and our culture.”

Highly acclaimed vocalist and pianist Diana Krall stated, “I am humbled to be able to offer my support to my fellow musicians during these challenging and unprecedented times. Throughout our careers, we all have experienced down times, but never have we faced venue closures and cancelled concerts in such a devastating way. My heart goes out to everyone.”

Grant recipients have cited an overwhelming need for financial support. Musicians, who have not just lost work in New York, but also international tours, have reported that the funds will be used to help pay mortgage/rent, buy food, maintain health insurance, assist with elderly parents, and in general, to support themselves and their families. As one musician frankly stated, “I’ve lost all of my gigs; I need the money for survival.”

Individuals and organizations that would like to contribute to the fund can still do so on the LAEF website at www.louisarmstrongfoundation.org. Those wishing to join LAEF in this effort in a more substantive way as a collaborator should email [email protected].

Founded by Louis and Lucille Armstrong in 1969, the Louis Armstrong Educational Foundation funds organizations supporting jazz musicians, educators, and students. In the last 10 years alone, the organization has given over $8 million to these various groups.

About Louis Armstrong
Louis Armstrong, iconic trumpeter and singer, is the foundation of jazz and of American musical virtuosity in the 20th Century. His earliest recordings taught musicians how to improvise and sing jazz, blues, the American Popular Song and all styles of American vernacular music. His discoveries gave listeners around the world a new way to experience music, and his way of “being natural” in public created another understanding of what it meant to be human. Pops, his nickname which was also the name he called everyone, was a man of the people and all walks of life were given a seat of welcome at his and Lucille’s table. In addition to his legendary artistry, he established this foundation to ensure that future generations would be taught to play and appreciate the art of jazz. From 1943 to the end of his life, Mr. Armstrong was a resident of Corona, Queens, where he enjoyed traveling across the New York boroughs performing and listening to music. 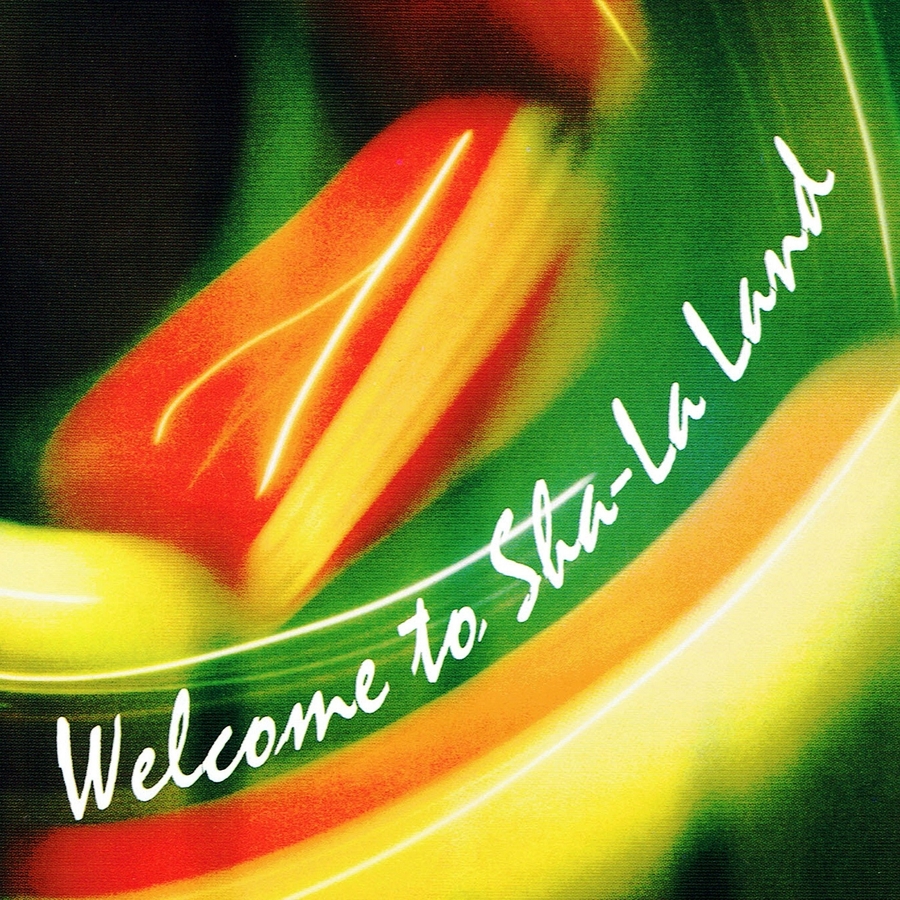 Welcome To Sha-La Land For The Holidays 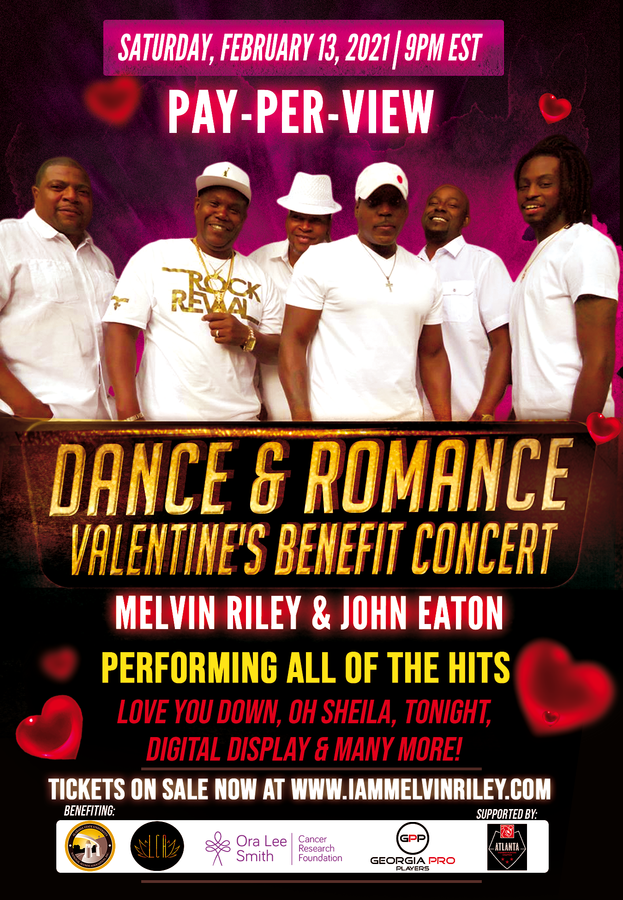