Vermilion and Singer/Songwriter Steve Shive has Released a Christmas Song Dedicated to the Almost 300,000 Lives Lost Due to the COVID-19 Pandemic

Christmas (It’s that time of year again) is a bittersweet tribute which enbodies happiness and sorrow at this sacred time of year.

LOS ANGELES, CA, December 10, 2020 /24-7PressRelease/ — This is an important song that is timeless & meant to offer comfort amid the sadness, and personal loss felt by millions all over the world. It is a positive message to celebrate the memories of our lost loved ones who would not want us to suffer in sadness at this joyous time of year.

But the true leader is Steve Shive. As good a drummer as anyone has ever seen, & a songwriter, Shive has kept the beat rockin’ for some of the planet’s best musicians and artists.

Steve originally formed the band Brooke Shive & the 45’s with his daughter Brooke Jamison bringing his veteran experience as a drummer and to bring his songwriting to the forefront. The other reason, it was a perfect platform for Brooke’s fabulous vocal talent and her commanding stage presence.

After 7 years and some successful singles and an album, Way Past Gone, (the award winning title song) they decided to move in a younger direction.

And now, just in time for the holiday season Vermilion and Shive has delivered a terrific yuletide tune, CHRISTMAS (IT’S THAT TIME OF YEAR). This original holiday song features Bill Monaghan on lead vocals and harmonies & produced & written by Steve Shive.

Christmas (It’s that time of Year) is a holiday tune whose time is now! So treat yourself to an early Christmas gift and check out Steve Shive’s Christmas (It’s That Time of Year) and also Vermilion & Brooke Shive & the 45’s additional great assortment of various musical styles. Rock, Indie, Pop, Blues, Alt-Country, Celtic, and Memphis Soul. They do it all!

The Pandemic Can Be A Disaster Or An Opportunity For Young People Says Award Winning Author And Film Maker Dr. Barbara Becker Holstein

Out of the Box Theatre presents THE EXONERATED, Live in New York City, October 7–10 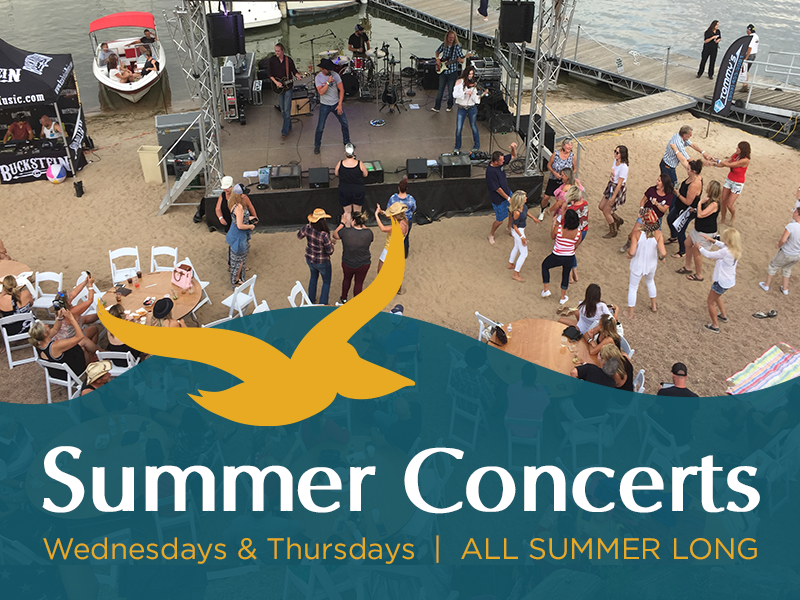