At the same Kennedale City Council meeting, a proposal was floated to issue 2 million in bonds with no specified uses for the funds.

Kennedale Alliance of Business Owners, KABO, a local group composed of business owners and employees of business in the city, is concerned about the proposed tax increase and about the way that decisions by the current mayor, city council, city manager, and planning department will affect the business community.

“In addition to higher taxes, one of the other ways that city employees are letting down the business community is in the area of zoning,” said Palmer. “Right now, City of Kennedale staff has a plan to do away with all of the industrial businesses on the south end of the city by taking away their zoning as part of revisions to the comprehensive plan that would cover the Kennedale parkway area,” added Palmer.

“Basically, what this means is that existing industrial businesses would become non-conforming uses and that zoning would make it impossible for them to expand existing operations or to rebuild in the event of a disaster,” said Palmer.

“The net result, if this plan is carried out, is that the tax base of Kennedale will shrink and the city will try to make up the lost revenues with higher rates on the businesses and residents that remain,” said Palmer.

“Do we really want to see businesses like Speed Fab Crete that provide jobs that support local families forced out?” asked Palmer.

“Kennedale City Manager George Campbell has made it clear that he wants all of the properties that are currently zoned industrial in this part of our city to be rezoned commercial,” said Palmer. “This will eventually produce large vacant tracts of land where industrial businesses used to operate,” said Palmer.

“The path of sustainable development for Kennedale is not fancy city centers like Southlake. Instead, we should recognize that Kennedale is a bedroom community and city with a business community that includes many industrial employers,” said Palmer.

“We should embrace that and strive to have a city that runs efficiently enough so that we can have tax rates that are among the lowest, not the highest, in Tarrant County,” added Palmer.

Palmer says that the members of KABO want residents to consider closely the actions of councilmembers, as the May 2020 city elections draw near. Councilmembers Chris Pugh and Linda Rhodes, along with Mayor Brian Johnson will be up for re-election. Citizens interested in running can find candidate packet info at the city’s web site and should also let KABO know. Any candidate that has difficulty getting a candidate packet is also asked to contact KABO.

About Kennedale Alliance of Business Owners

KABO’s mission is to give members of Kennedale’s business community and residents an advocate in dealing with the city and to keep businesses informed about issues that affect them. Anyone who owns a business in Kennedale or works for one is eligible to join. Dues are $20 annually and membership is confidential. The group will hold its first meeting in the coming weeks. To join or to learn more about KABO’s mission, contact Executive Director Joe Palmer at (817) 903-5320 or email [email protected]. Visit the group’s Facebook Page at https://www.facebook.com/Kennedale-Alliance-of-Business-Owners-110704046932655/. 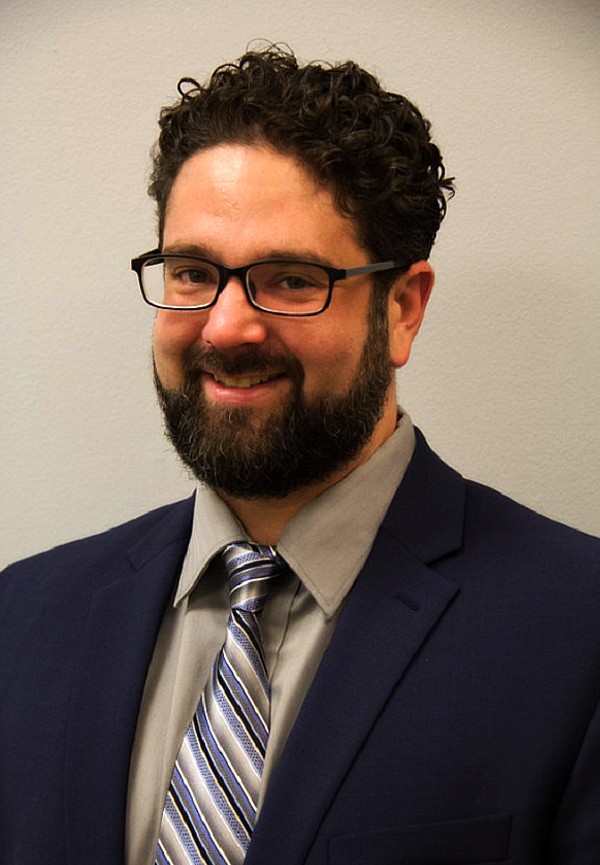