Goldwater Bank is expanding into Southern California in a big way, with Eric Burgess opening a mortgage banking branch in Escondido.

ESCONDIDO, CA, July 09, 2020 /24-7PressRelease/ — After being in the mortgage business for nearly 20 years, Eric Burgess pretty much figured he had it all sorted out. The customers, the scenarios, and the business all melded together over the years. And though he had worked for a string of mortgage companies, he was used the same routine, the same hoops, the same internal frustrations.

That all changed when he joined Goldwater Bank, which is expanding into the Southern California market in a big way. Recently, he sat down to talk about the Goldwater Bank difference. “At every other company I worked at, it was 10% mortgages, 90% everything else,” Burgess said, explaining how much time and energy was spent on ‘corporate nonsense.’ “At Goldwater, it’s completely reversed. There’s tremendous autonomy to set up your own markets and areas in a way to make you most competitive. You set your own fees and margins; you’re given the keys on who to hire, how to build your own culture, and grow like you need to grow.”

Burgess, a native Californian, found the difference right at the very core of Goldwater, which as a bank is held to a higher standard than traditional mortgage companies. “Being a bank allows for brokering, which is really important, and Goldwater Bank offers a full spectrum of opportunity along with tremendous stability, which makes everything really fluid. Banker, bank, and broker—it’s a great combination for success that’s driven by a truly powerful platform.” And, Burgess has set his sights on making a big splash in Southern California from his office in Escondido, located at 500 La Terraza Blvd.

Goldwater Bank offers an appealing platform coupled with flexible autonomy from consumer mortgages, with highly competitive pricing supported by a deep bench of operational and technological strength, to a best-in-class Construction Department that offers very attractive one-time-close loan programs. Coupled with an open and dynamic leadership team that he describes as “as far from corporate as you can imagine—they just want to help you succeed; they’re not ‘us against them,'” Burgess has found a new home and a reinvigorated spirit to make a difference in the lives of his clients.

“We’ve got an amazing Marketing team with a strong emphasis and expertise in social media. We’re in the state. We want to grow.” Burgess is looking to make Goldwater Bank a household name in the Golden State.

Goldwater Bank, NA is a full-service community bank and residential mortgage lender serving the banking needs of individuals and businesses in Arizona and a mortgage customer base across the contiguous United States. Locally owned and operated, the Bank offers its customers a wide variety of financial products, emphasizing exceptional service that is highly individualized, efficient, technologically advanced, and responsive. 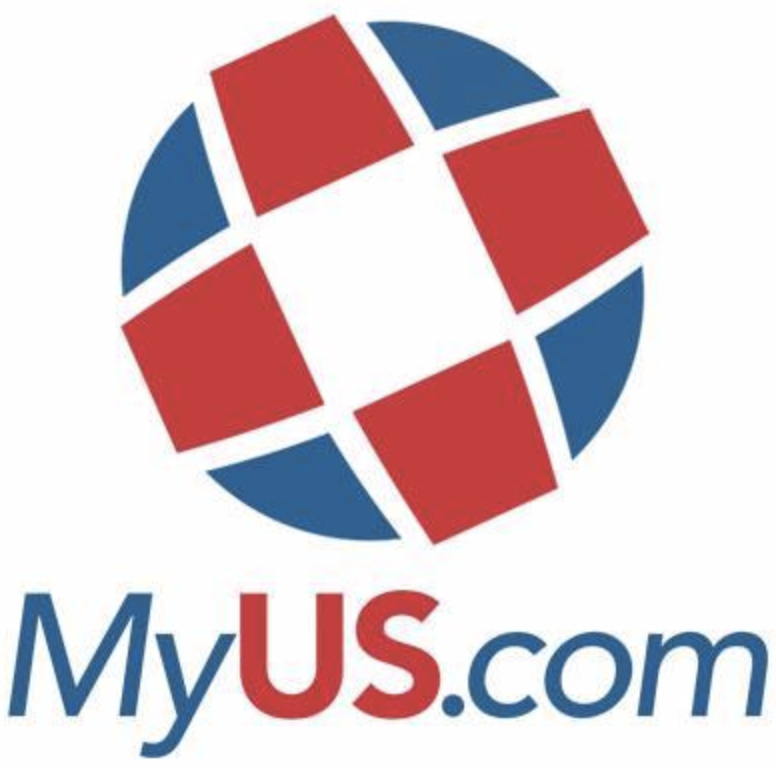