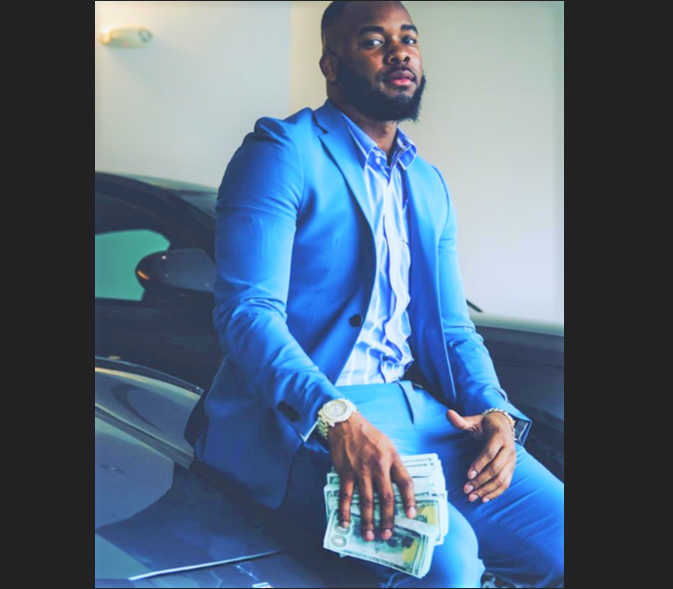 NEW YORK, NY, August 21, 2019 /24-7PressRelease/ — From the very beginning, Rasool Smith knew he was special, but he had all the odds stacked against his favor. Having struggled his whole childhood, he was able to overcome all obstacles thrown his way to become the successful businessman he is today.

Growing up, he lived in a single family household along with his four other siblings. At the time, he had been kicked out of four elementary schools. The department of child services had been called to remove him from his household, therefore no longer being able to attend school in Philadelphia. At the age of twelve, he had been sent off to move with his grandmother so he could attend school. His reading and math levels were so bad that he was placed in a special needs classroom and was given an Individual learning plan. He was diagnosed with a learning disability and hyper attention deficit disorder. That year, he received straight F’s, and at the age of thirteen he was reading at a first grade level.

The next year, he began ninth grade and was placed in advanced classrooms for the mentally gifted. Once he realized that he could excel in odd sports, he joined the first lacrosse program in Philadelphia. He had universities looking at him for his talent on the field. But, little did he know he would find himself placed in juvenile detention centers for simply being in the wrong place at the wrong time. He had to sit in juvenile jail for months at a time, missing school and sports. His lawyer was able to show his grades and perfect attendance, which was proof that the charges did not match his character and who he was as a kid.

However, his grandmother could no longer continue to take care of him, so she sent him away to live with his step father. There, he won a state championship in basketball and landed a scholarship for lacrosse at Rosemont College. Smith went from not knowing how to read, to graduating at the top of his class, then starting and running a successful business.

Rasool Smith now owns a digital marketing company. He has started several business ventures that have helped him get to where he is today. His first business was an event company for college students. His second business was investing into real estate, where he used the refund money he had left over from school loans to purchase homes. The third was creating an app to help parents get school notes for kids to help with truancy. The last business is his current one. He has also recently released a course to teach all of the skills he has learned throughout the years and has helped over 300 students change their lives.

“The motivation comes from being doubted, told I could not make it or become successful because I was a little black boy from North Philly . My relentless push to make something of myself comes from the pain I have seen my mother go through all my life. I knew I wasn’t normal and wanted to show the world just how special I am,” shares Smith.

The biggest challenge when starting a business, he says, is being faced with thinking about giving up. “Knowing why is the most challenging question, because if a person knows their “why” they will keep going everyday. If money is their way, then they’ll fail. So know the why and you can start anything you want,” he says. He advises those looking to start their own business to try everything, until they find what they truly feel passionate about.

Smith was inspired by the freedom and the quality of life people were able to live.

He spoke about appreciating the important things in life saying, “I cherish my family and my time. There are things we as humans cannot have back once they are gone. A wise person once said ‘Never cherish anything you can have back’.”

For Rasool Smith, there is no competition. He offers his clients the total package, with all the social media tools they need.

“We gain them social proof like no other company with a combination of strategies that build their personal brands and law firms. We are the first marketing company that focuses on the clients needs vs. the lawyers services. We almost always work backwards to bring clients to attorneys,” he emphasizes.

In addition to that, Rasool focused on helping artists, personal trainers, and models attract more clientele all through the power of social media.

Recently, Rasool Smith has doubled his business’ monthly income each month for the past 12 months consistently without failing .He has gone from being broke to being able to influence people from all over the world with his passion. Now he wants to share his story and help others change their lives and find their own success. 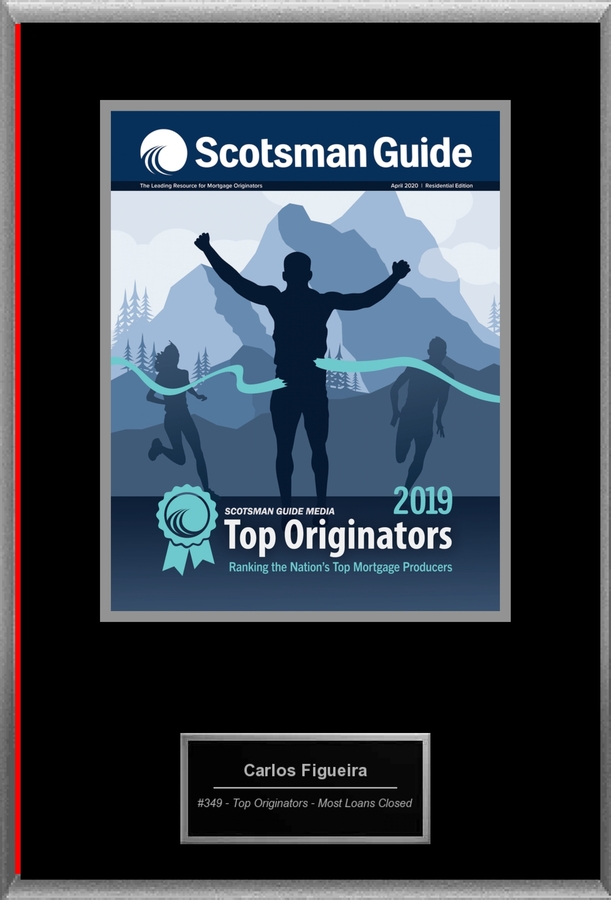 Justice For Me Expands Operations to Florida