GOLD COAST, AUSTRALIA, August 08, 2019 – The HYPE Project has launched a social experiment to test the crowd’s ability to collectively manage and control the inflation and deflation of a token.

Users are encouraged to participate in the experiment by acquiring HYPE tokens for free by joining their official airdrop and giveaway campaigns.

“We have created this experiment to test if a monetary inflation and deflation of an economy could be managed entirely by the people in a collective and decentralized manner,” said Leon, Founder of the HYPE Project.

All HYPE token holders are eligible to vote for the token’s inflation (staking rewards) and deflation (burning) rates by freezing HYPE tokens.

Voting consensus to determine the token’s inflation and deflation rates are held monthly through an off-chain decentralized application (dApp).

More information about the HYPE experiment and its airdrop campaigns can be found on its official website or on Twitter.

HYPE Token was created as a social tokenomics experiment to allow users to collectively control the inflation and deflation rates of a token. HYPE is the world’s first decentralised and consensus-based inflationary + deflationary token.

DISCLAIMER: HYPE Token is an ERC20 token deployed on the Ethereum Blockchain. It does not hold any intrinsic value nor should it be treated as a currency. HYPE is simply a mathematical tool to help users measure inflation and deflation numbers. By getting the tokens for free through airdrops, you agree to join the collective free-for-all and open-source experiment. 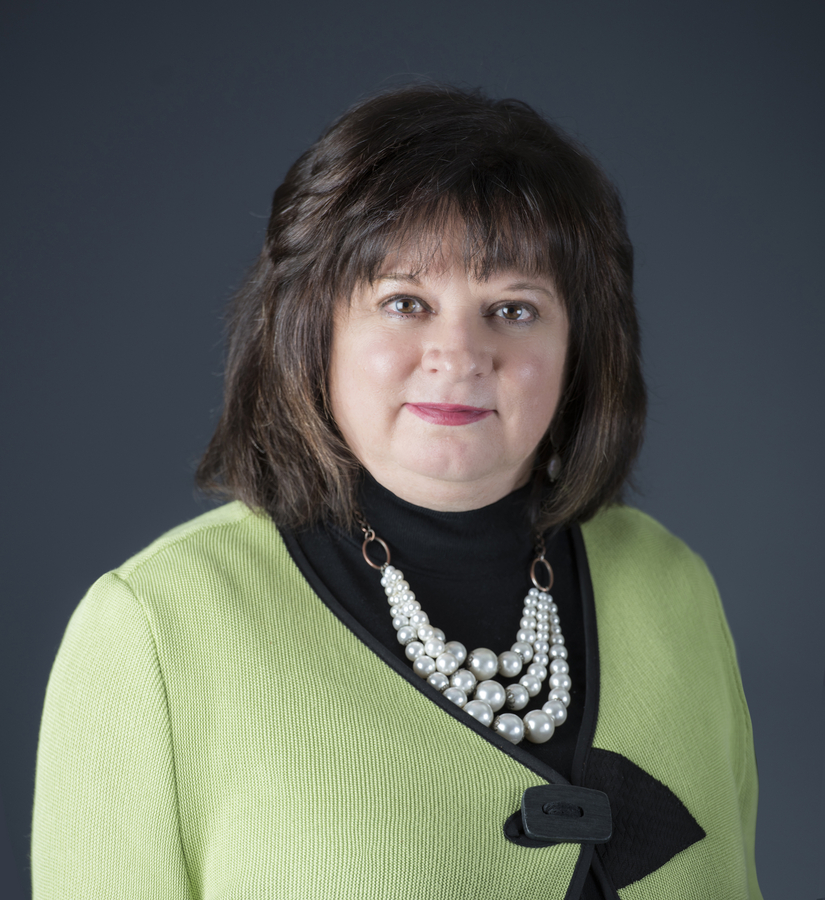 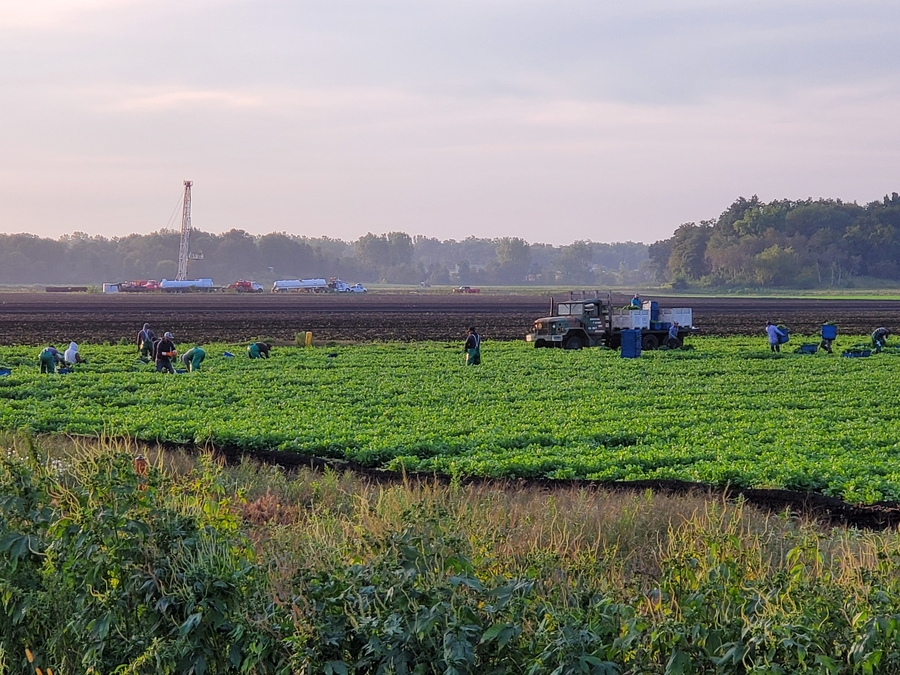 Tim Fodor, President of Michigan GeoSearch, Inc. (a part of the Fodor Group) has made a Significant Oil Discovery in Michigan