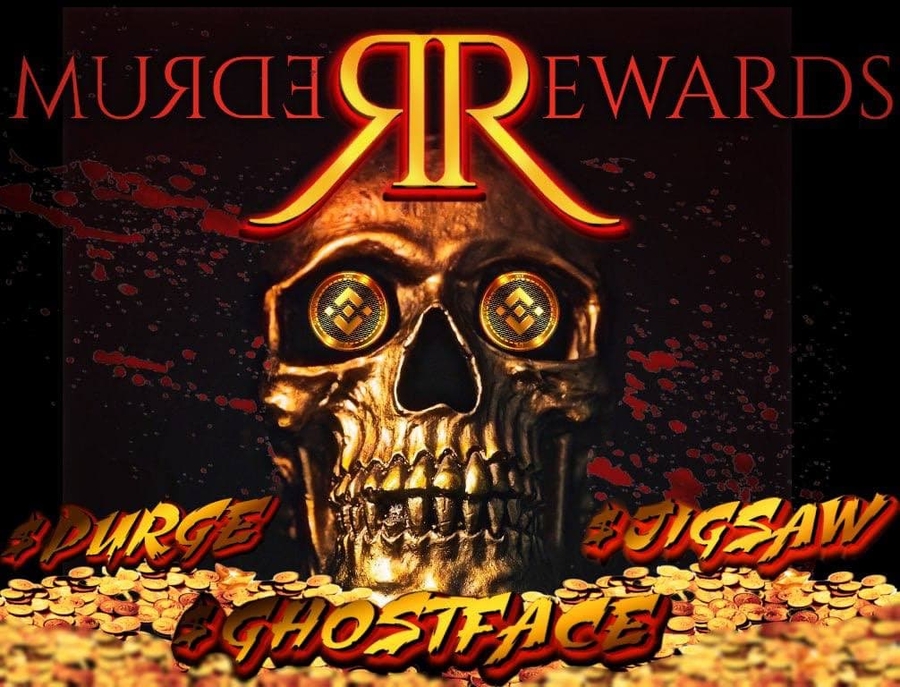 NEW YORK, NY, July 08, 2021 /24-7PressRelease/ — The Ghostface Finance Ecosystem has been re-named to Redrum Rewards, the platform has also added another token, making the total types of token three. Redrum Rewards offers benefits to holders, in the form of weekly, daily, and automatic collectible BNB rewards. $Ghostface has become one of the top 10 most visited tokens on CoinMarketCap.

Ushering into a New Era of Rewards Sharing
Redrum Rewards has three major cryptocurrencies, out of which one has been added recently. With every token credited into the user’s wallet, the reward amount increases. The platform is based on Binance Smart Chain. The developers are hoping for cryptocurrency users to usher into a new system of earning rewards.

The users will get automatic rewards in the form of BNB credited into their wallet. Redrum Rewards is also quick to understand that one user is transacting with more than one asset. As a result, Redrum Rewards is a multi-token project, with every token having a different purpose.

They also provide better benefits when connected with each other. Once the users have invested, they are given the option to collect their on-time passive income or reinvest them back into the ecosystem.

$Ghostface is a decentralized token system wherein the users make all the decisions with the help of a poll. The users are charged a fee while transacting. Ghostface has a 9% tax rate, and Jigsaw has 11%.

A third token is being added into the ecosystem, $Purge – which is also based on BNB. Purge is added to create more sustainability to the platform and, as an extension to it, for the entire ecosystem. The Purge tokens will undergo a 5% burning mechanism every day, which makes them a deflationary asset.

The tax rate on Purge is 15%. Out of this, 3% goes to Purge, Ghostface, Jigsaw BNB pool. 1% goes to the Purge Liquidity pool, and 5% is burned. With $Purge, the best part is that users need not set up a manual claiming system. The Purge rewards are auto-claiming, and the BNB is sent directly to the wallet. This means that the users need not take any action to get the BNB rewards.

Additional information on $PURGE can be found on Ghost.Finance and the users can also become a part of the Telegram Community. Here they can communicate with voice or text chat and ask anything from the 30,000 members strong community.

Redrum Rewards is the brainchild of 2 developers, and today there are 50 members in the team. As a decentralized system, the community takes all the decisions. The presale for Ghostface and Jigsaw was also decided by the community. The investor community is also directly involved in the decision-making process. The platform works on the principles of security and transparency, as there is the Safety Contract Audit Report. Redrum Rewards is going to become the first proof of concept involving multi-token projects.

National Loans Explains How to Get Pre-Approval on a Loan 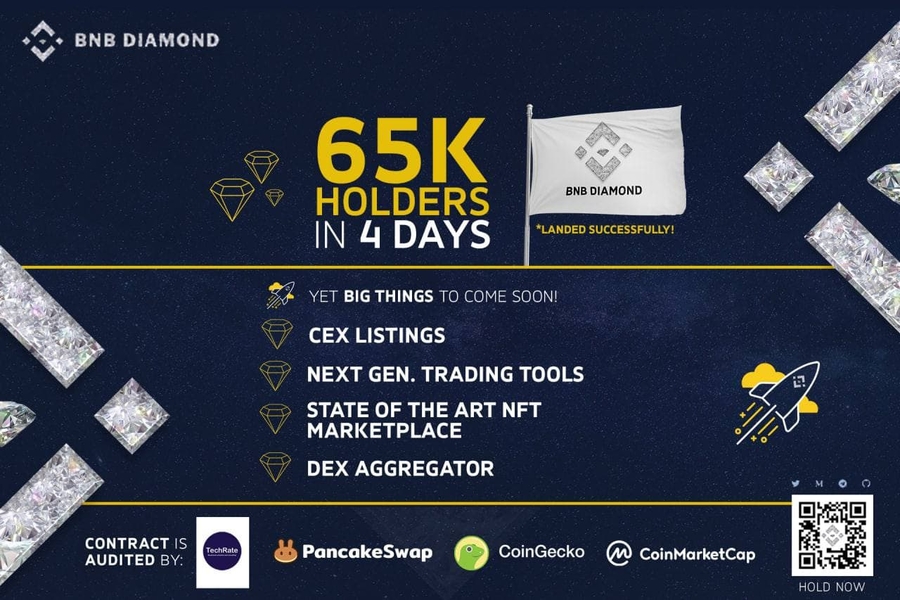 BNBD Project | Creating an Ecosystem of Passive And Consistent Returns

Retirement Around the Corner? Consider this Ethical Superannuation Fund