Emilia Kazanjian Continues her Philanthropy Work with the MadonnaLily Foundation 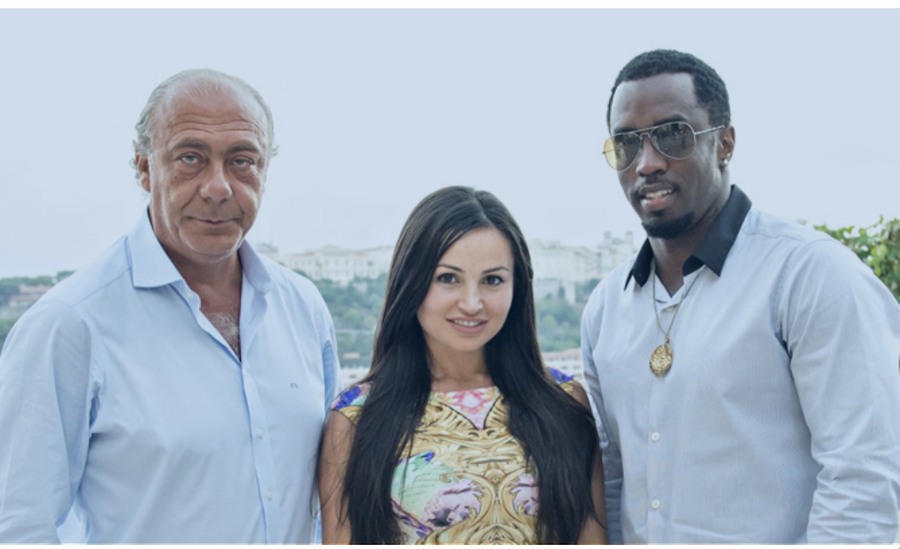 She was born on December 24, 1977 in the city of Gagra of the Republic of Abkhazia. In the family of entrepreneur Grigory Kazanjyan and Lilia Neizvidskaya (Madonna Lily Foundation).

MOSCOW, RUSSIA, July 28, 2021 /24-7PressRelease/ — Emilia is the eldest daughter in the family. She has two sisters and a brother. Until the second grade, she studied in her hometown. In connection with the move of her parents to Moscow, she continued her studies in Russia. Then he moved to the United States and studied at Columbia University. Upon returning to Russia, she continued her studies at the Faculty of History and Art at the Moscow University. The first fame was brought by the historical novel “Alexander the Great. Passion and Mind “, written and published in 2010. In the same year, the writer was awarded the Fashion TV New Year Awards in the nomination “Face from the Cover 2010” and the “Best Writer” 2010 Fashion People Awards and the “Patron of the Year” 2011.

Emilia Kazanjian is the face of the Vantage brand. In 2011, she entered the 100 most beautiful people in Moscow – May Fashion 2011. In the same year, the Life Line charitable foundation marked her with the Child Keeper sign.

On August 17, 2012, the Madonna Lily Foundation’s Charity Ball was held at the legendary Hermitage Hotel in Monaco. The reason for the meeting was fundraising for the treatment of twelve children in dire need of expensive surgeries and the construction of a play park in Gagra, a joint project with Natalia Vodianova’s Naked Heart Foundation.

The guests of the evening were: Flavio Briatore, Fawaz Gruosi, Pi Diddy, Jacob Arabo, Francois Graff, David Rapp, Prince of Liberia, Princess of Italy, David Yakobashvili, brother of the King of Spain, Countess Alexandra Tolstaya, Count Henri de Monspey and many others. The hosts of the event were Victoria Lopyreva and Igor Vernik. The charity event helped raise a substantial sum for the lots on display.

The Madonna Lilia Foundation helps seriously ill children, large families and poor families of Abkhazia who have suffered during the prolonged hostilities. 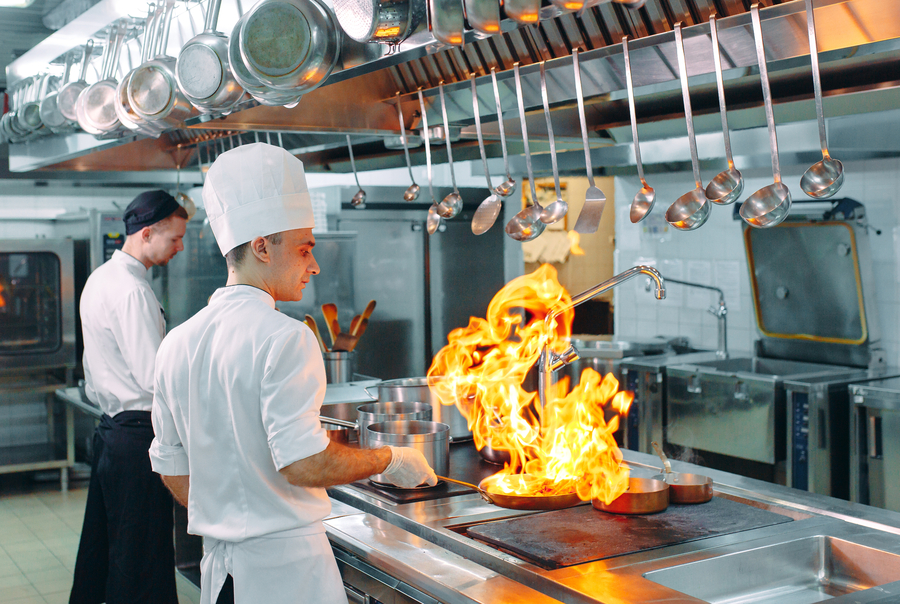 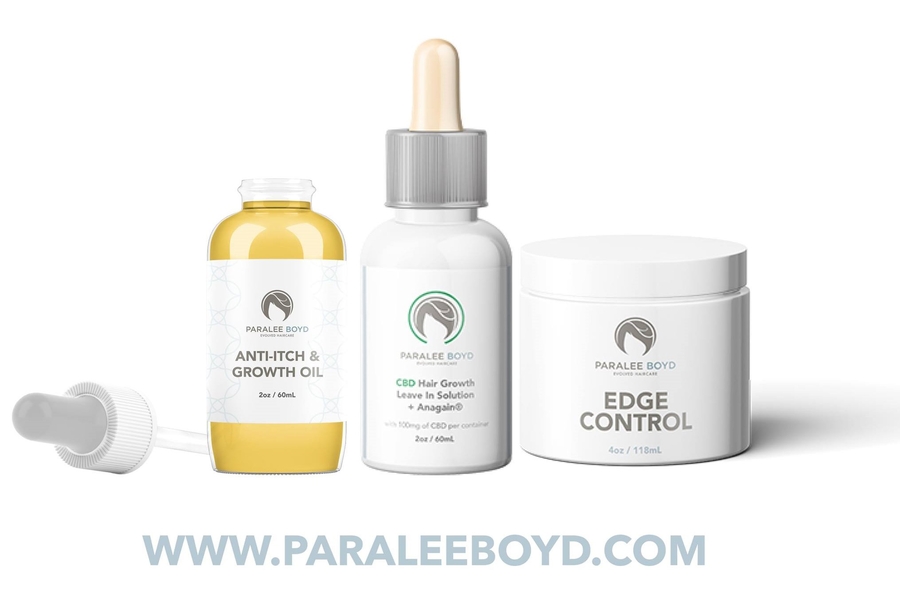 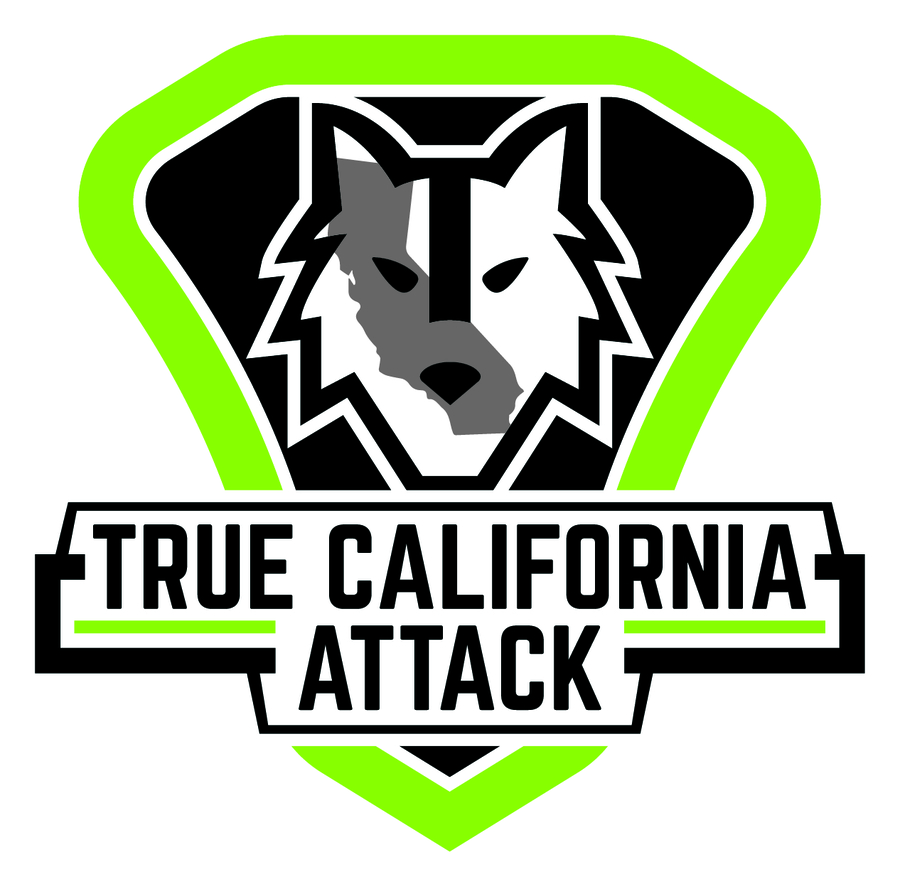 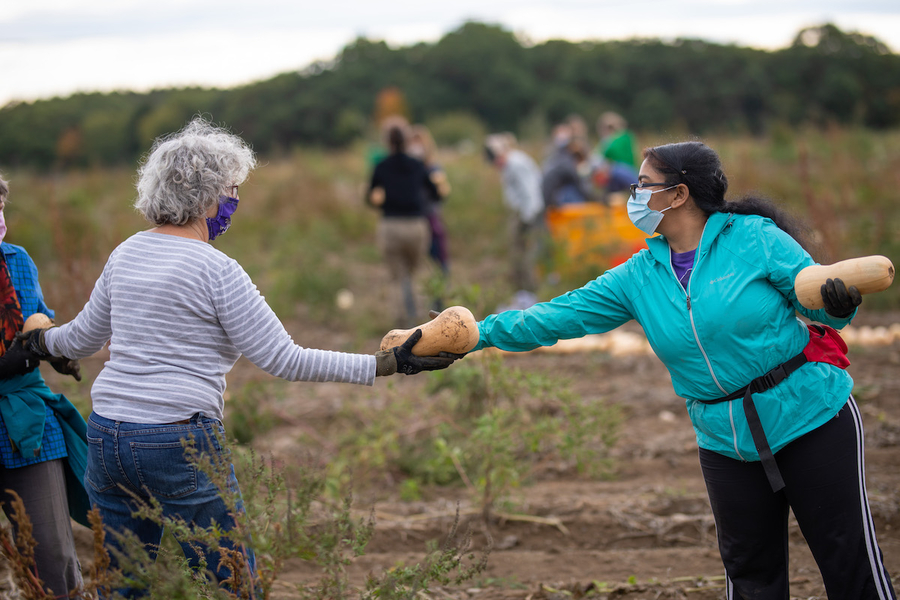