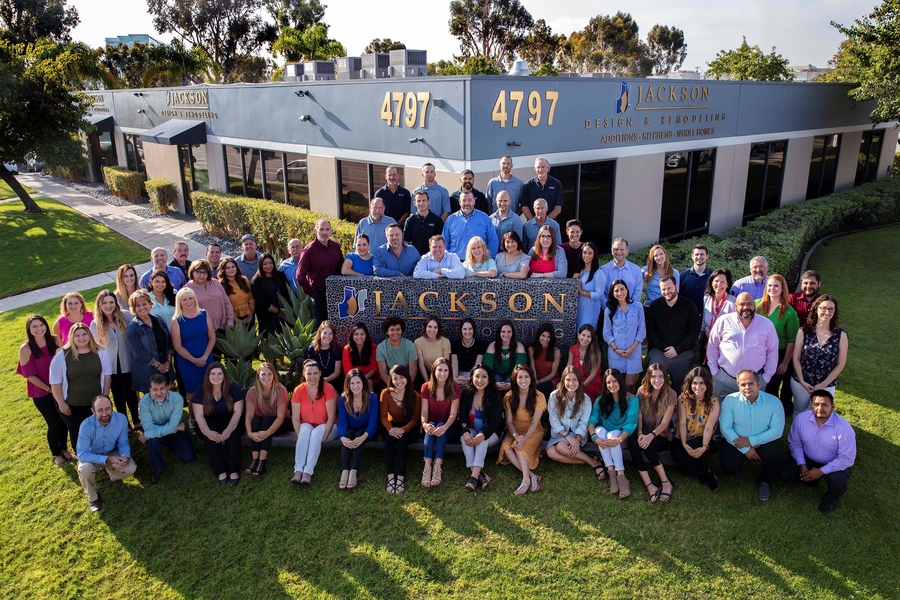 SAN DIEGO, CA, August 20, 2018 /24-7PressRelease/ — Jackson Design and Remodeling (JDR) announced today that it’s been named to Inc. Magazine’s “Fastest Growing Private Companies” list for a landmark 9th year, an achievement earned by just one percent of all the companies on the annual “Inc. 5000” list. JDR is the only remodeling company on the West Coast to earn a place on the list nine times, and one of just two in the nation.

“We continue to focus on the quality of our work and building lifelong relationships with clients,” said Todd Jackson, Founder and CEO of Jackson Design and Remodeling. “This is the foundation of our company’s growth over the last decade, even in the face of significant changes in the housing market We recently launched an innovative new internal brand campaign entitled ‘GO BEYOND’ to serve as a reminder to all of us that our number one goal is to go beyond expectations for our clients every single day. I’m proud of our team and I look forward to continued success in the future.”

Jackson Design and Remodeling has demonstrated consistent significant growth each year, jumping from $5.3 million in revenue in 2009 to over $21 million in 2017. The company had an 83 percent increase in the last three years, the figures used to determine the Inc. 5000 and is set to earn $24 million in 2018.

About the Inc. 5000
The 2018 Inc. 5000 is ranked according to percentage revenue growth when comparing 2014 and 2017. To qualify, companies must have been founded and generating revenue by March 31, 2014. They had to be U.S.-based, privately held, for profit, and independent—not subsidiaries or divisions of other companies—as of December 31, 2017. (Since then, a number of companies on the list have gone public or been acquired.) The minimum revenue required for 2014 is $100,000; the minimum for 2017 is $2 million. As always, Inc. reserves the right to decline applicants for subjective reasons. Companies on the Inc. 500 are featured in Inc.’s September issue. They represent the top tier of the Inc. 5000, which can be found at http://www.inc.com/inc5000. 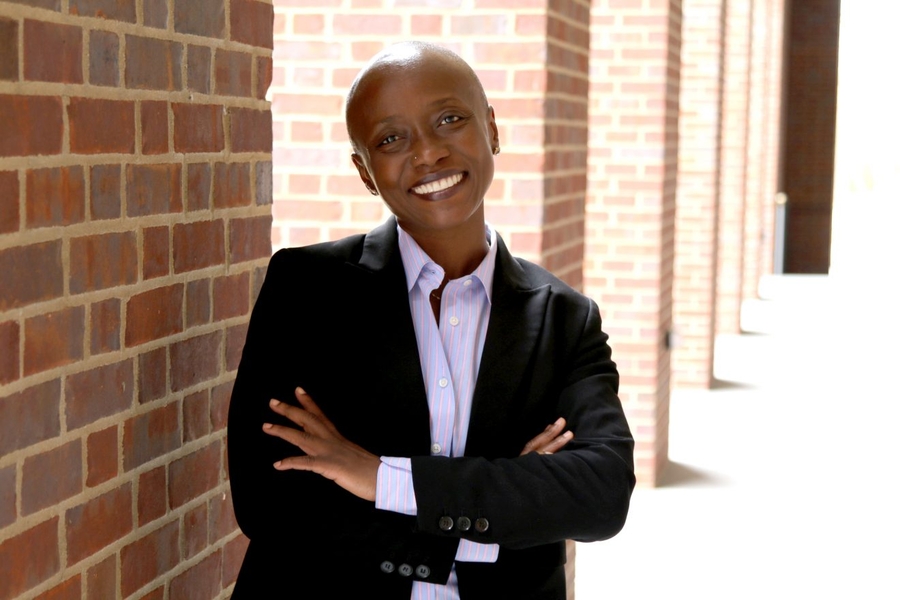 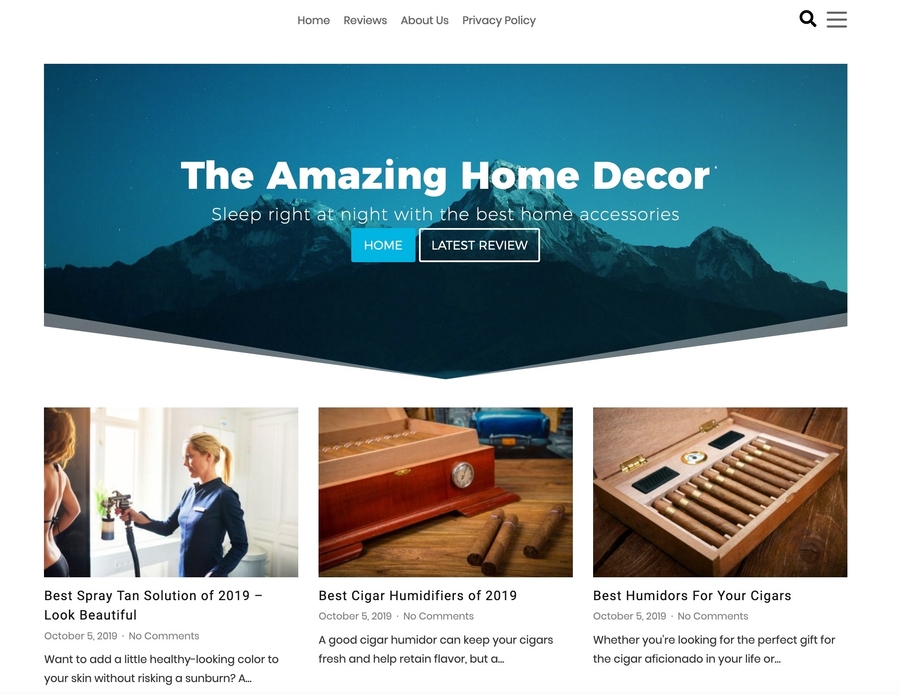