WEST PALM BEACH, FL, August 22, 2018 /24-7PressRelease/ — Known for its marinated sirloin steak subs and numerous other made-to-order subs, Jon Smith Subs, a brand of United Franchise Group, has been named among the Top 200 food and restaurant franchises in the United States by Entrepreneur Magazine.

With locations in Florida, Ohio, Nevada, Texas and Virginia, Jon Smith Subs is one of the fastest growing fast-casual restaurants in the country. The chain has also entered the Australian market, and Master License Partner agreements have been reached in the United Kingdom, Portugal, South Africa, and Colombia.

The rankings used by Entrepreneur were based on the score each company received when evaluated by the Franchise 500® formula that considers more than 150 data points in the areas of costs and fee, size and growth, franchisee support, brand strength, and financial strength and stability. Another key factor is a franchise’s sustainability and the appeal it has toward potential future franchisees.

“The growth of Jon Smith Subs has been tremendous and being recognized by Entrepreneur is a very significant honor,” said Ray Titus, CEO of United Franchise Group. For Jon Smith Subs to be recognized right along with some of the most established food brands in the industry is a testament to our unique flavors and customer experience as well as the hard-work and dedication of the franchisees who have helped us bring the Jon Smith Subs experience to so many new communities.”

According to Entrepreneur, approximately one-quarter of the more than 1,000 companies that applied for the Entrepreneur Franchise 500 listing were food-based franchises, and half of the companies that ranked in the top 10 were quick-service restaurants.

“Jon Smith Subs has definitely made an impact, and we look forward to adding more franchises as we continue to grow the brand,” said Scott Stuck, brand president of Jon Smith Subs. “Being recognized by Entrepreneur is an honor, as it reflects the high quality of our products and extraordinary level of service we provide our guests.”

Consumers Get a Chance to Sit Down with an Associate of CertaPro Painters, 4 year Winner of Consumer Choice Award as of 2019 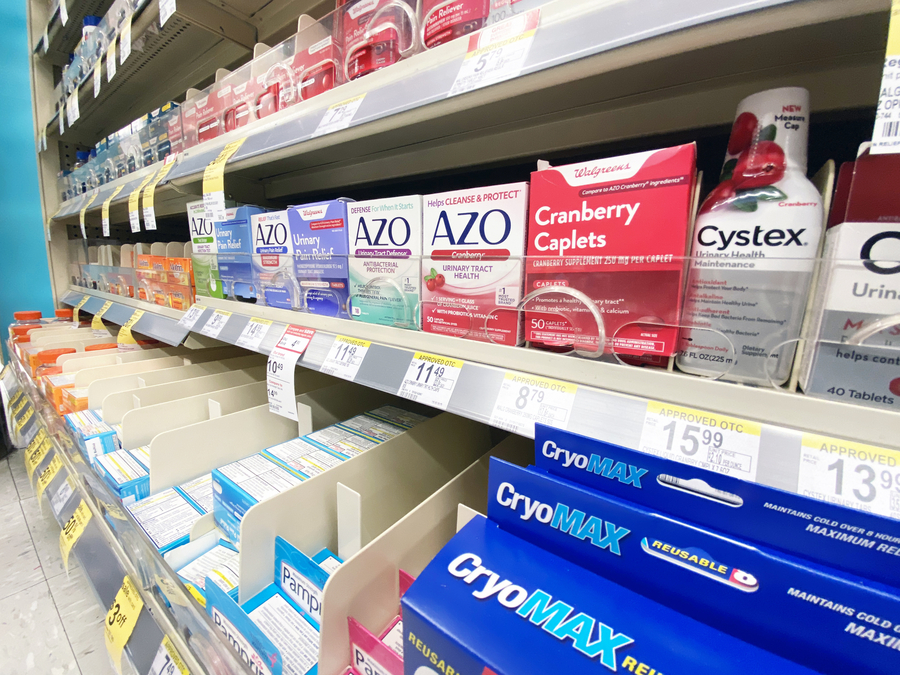 MDProactive: All You Need to Know About Urinary Tract Infections