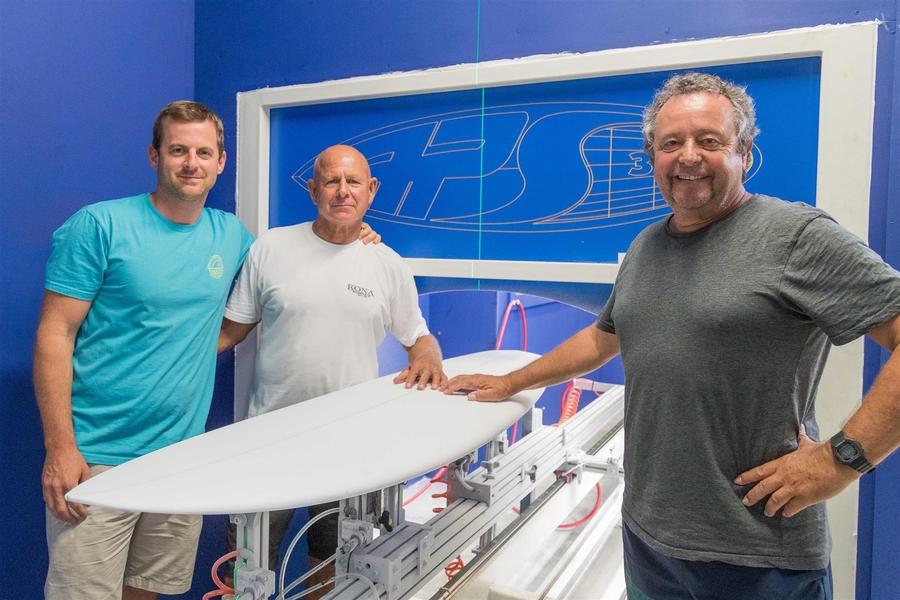 Now there’s a new wave in the surfboard industry. Sciarra and his son Chris, owners of Kona Surf Co. in Wildwood, are now using an Australian shaping machine called the APS3000 to make their surfboards and standup paddleboards.

Now there’s a new wave in the surfboard industry.

Sciarra and his son Chris, owners of Kona Surf Co. in Wildwood, are now using an Australian shaping machine called the APS3000 to make their surfboards and standup paddleboards.

Surfing Magazine dubbed it, “The Holy Grail of Surfboard Machines.”

“I have a tremendous amount of respect for hand shapers,” APS3000 inventor Miki Langenbach said. “But times have changed. I’ve taken the hand shaper out of the dust and into the office. And I’ve yet to find a hand shaper who isn’t happy about it.”

Mike Sciarra, 68, has been building surf boards since the late 1960s, when he and an old college friend built 35 boards in his garage on Nashville Ave. in Wildwood Crest.

In recent years, Mike and Chris had been using state-of-the-art computer software, the “Shape 3D” system to design their boards, but had been sending those designs to Australia and California to be made.

Now they will do it themselves at Kona’s board shop on Rio Grande Ave. in Wildwood.

Their new shaping machine, which the Sciarra’s purchased for $35,000, is one of 25 in the United States and 150 worldwide.

Besides surfboards, the machine will be making standup paddleboards. Due to space limitations, however, SUPs will have a maximum length of 12 feet.

“It’s about giving people a great experience,” Chris Sciarra said. “They will be involved in the whole process when it comes to making their board.”

Langenbach, who now lives on the Gold Coast in Australia, came up with the idea for a shaping machine in the mid-1980s while building sailboards. He created a template for surfboards in the early 90s and built a machine called a “Pentagraph” that was extremely successful.

“It printed money,” Langenbach said with a laugh.

Langenbach, who has a background in engineering and mathematics, had reached a stalemate in his plans for a shaping machine when he suddenly got the idea to use a disc to do the cutting.

“It’s much more accurate and much faster than hand shaping,” he said. “Ideally, you should be able to make three or four boards per hour. But a hand shaper still has a vital role in this. The machine is still just a tool. The board is still only as good as the person designing it. Hand shapers are artists. It’s just now they will be designing boards with a computer.”

Top surfers have flocked to machine-made boards, according to Langenbach. He estimated that “90 percent” of the top competitors in the world, including 2016-17 World Surf League Men’s Champion John John Florence, ride on boards produced by the APS3000.

The Sciarra’s are hoping to make a similar impact on the local level.

After watching Wildwood’s Fourth of July fireworks display Wednesday, they joined Langenbach at the Kona Board Shop and excitedly watched as the first board was created. It took 22 minutes.

“This is going to be open to everybody,” Mike Sciarra said. “It’s not about the Kona brand. If Brian Heritage and Brian Wynn want to come and use the machine, I’m all for that. The more, the merrier. This is all about progress and bringing the advancements to the New Jersey and South Jersey surfing communities.”

Enjoying the ocean since 1969, Kona Surf is the “brainchild” of company founder and owner, Mike Sciarra. A brand driven by innovations and designs consistent with the Southern New Jersey landscape, Kona Surf Company strives to be a life-style brand that caters to the lifestyles of our local surfing community. Kona Surf Company always strives to be the best. Daily, our team of like-minded creators and innovators work together toward the same common goal of improving our products and designs to the needs of our customers. Kona Surf Company’s most recent investments in the future have increased production and created more opportunities for employment, in a place where most jobs are only available during the summer months. The New Kona Surf Company mission is to create a interactive experience for anyone who walks into our retail locations. Whether its in the BOARD HOUSE to create a custom surfboard or in our FLAGSHIP location to get a custom embroidery hat. We want to set a new standard for surfboards, clothing and apparel manufactured on the New Jersey Coast; and through our contagious integrity to making the best products, Mike Sciarra’s goal is to inspire future generations to dream big and FOLLOW THE WAVES to wherever they take you… 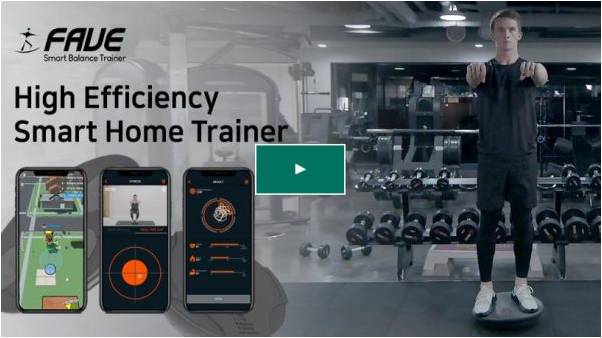