2017 was the 36th year of Inc. 5000, a list of the fastest growing private companies in the United States. The list includes companies from all industries, and Inc. ranks them based on percentage of revenue growth over a three-year period. ClearView Audit made the list with a three-year sales growth of nearly 6000%.

Brad Hollister, CEO, is proud of the ClearView team for not only putting in the work to be recognized in the top 10% to be even further honored on the Inc. 500 list, but to make their way to 55th, just outside the top 1% of the fastest growing companies in the country. In addition to that, ClearView is the number one fastest growing company in Wisconsin, and was also named the 4th fastest-growing software company in the country.

This honor means ClearView is listed among some of the brightest and most innovative entrepreneurs on the Inc. 5000. Major companies like Pandora, Microsoft, Dell, LinkedIn, and others have appeared on the list providing them with national exposure that helped them get to where they are today. As this was the first year ClearView could make the list, the company is looking forward to continuing its growth and ranking even higher in coming years.

2017 has been a big year for ClearView. This year in March, the increasing staff and client base lead ClearView to move its headquarters to a larger space that could accommodate its growth. In June, ClearView was named among the top 25 logistics technology solutions providers according to CIO Applications. Shortly after that, ClearView was named one of Parcel Industry’s “Hot Companies.” The success and growth of ClearView in 2017 has now culminated in being honored by Inc. as the 55th fastest growing company in the nation.

Brad and the rest of ClearView’s staff is honored by the recognition of so many prominent industry outlets, but they don’t want to stop there. ClearView has big plans for coming years to keep the company moving ahead and making sure they continue to provide the greatest services and TMS software available to fulfill their mission: to bring clarity and control to all shipments.

ClearView Audit is a major transportation management system (TMS) shipping technology company and freight and parcel audit service provider aimed at reducing costs and increasing visibility for companies with annual shipping expenses ranging between one million and one hundred million dollars across all modes of transportation including small parcel, LTL freight, truckload freight, and ocean container freight. ClearView’s TMS technology and auditing software provide complete visibility to the entire supply chain to bring clarity and control to all shipments. Additional information can be found on their website, http://clearviewaudit.com, by email at [email protected], or by phone at 855.737.3444. 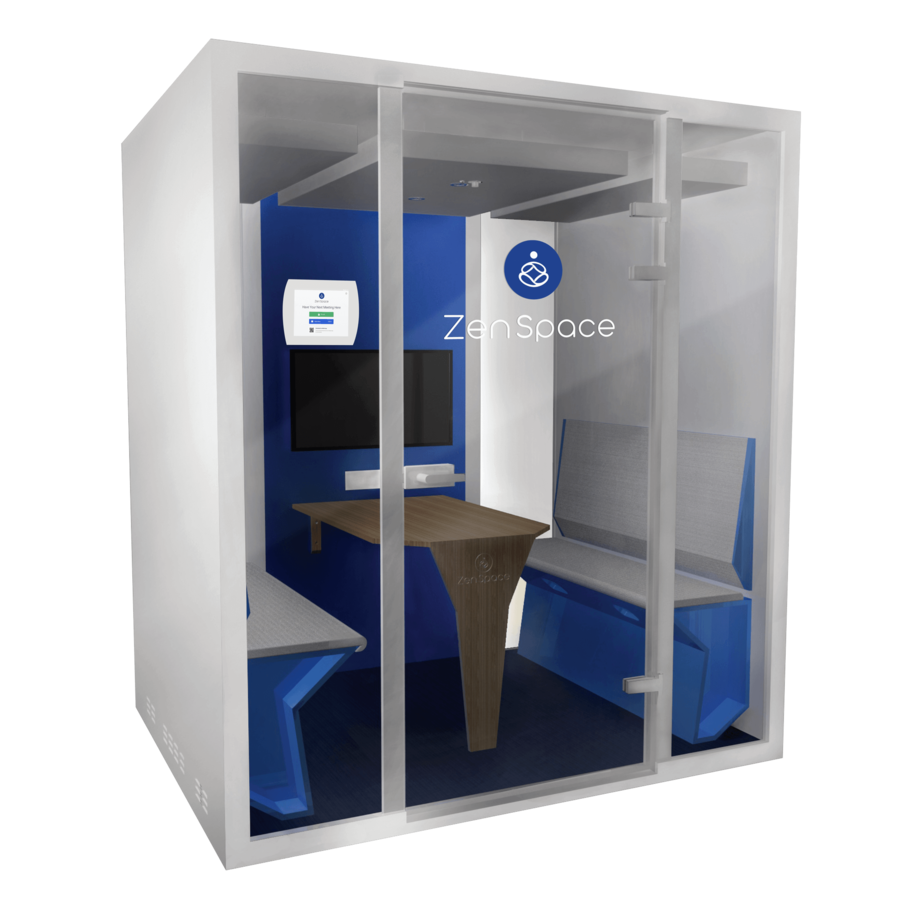