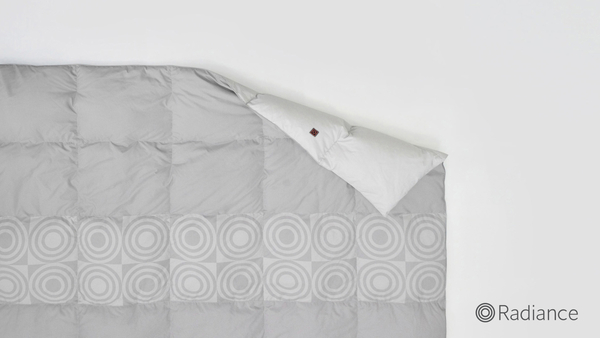 ANYANG, KOREA, November 21, 2017 /24-7PressRelease/ — Radiance, which develops technology on new heating composite materials, is launching a Kickstarter campaign to fund ‘Radishine,’ the world’s first bedding to be heated by a 5V power bank.

Bedding has become a daily necessity in modern housing. Humans seek warmth instinctively to maintain their body temperature while they sleep. More than 90 percent of people nowadays sleep in the bed. They want bedding to keep them warm, but existing technologies to make warming bedding are less developed. For a better sleep in the cold, people use heated bedding such as an AC 110-220V electric blanket/pad, but it has risks and problems. It can cause electric shock and fire, among others, at any time because electric heating wire is technologically imperfect even while it uses AC 100-220V. As persons often twist and turn while sleeping in the bed, heating wire may be overlapped or folded, raising the risk of electric shock. Heating wire may also snap or crumble easily only to short-circuit and burn out. Fire accidents in winter are commonly caused by short circuits of heating wires. At present, it is technically impossible for heating wire to maintain constant temperature by itself. So, if heat regulating devices such as thermostats, sensors and bimetals break down, wire temperature cannot but keep rising and increase the risk of fire due to overheating.

Existing warming bedding emits harmful electromagnetic wave as it uses alternating current. AC necessarily generates magnetic wave which damages human health. Considering that physical contact with bedding is unavoidable, users of existing electric mattress pads or blankets will be exposed fully to electromagnetic wave. They bask in harmful wave all along while sleeping.

Radiance has developed ‘Radishine’ to solve the drawbacks of existing warming bedding. The new bedding product is heated according to ‘Smart Heating Algorithm’ developed for the best sleep. ‘Radishine’ is portable and the world’s first cordless smart heating comforter powered by a 5V battery pack. The word ‘Radishine’ means warm sunshine.

Its two prominent features enabling a cozy and safe sleep area heat circulation system and an algorithm developed after years of research for a sound sleep. Radishine gives health benefits by emitting far-infrared ray. If the ray permeates a human body, it makes cells oscillate and as a result generate body heat. Exposure to the ray also expands blood vessels and as a consequence improves blood circulation.

The world’s first patented heat circulation system plays an important role in generating heat at a very low voltage of 5V. It is a super-efficient system to reduce power consumption.

Queen-size Radishine has a function to control heating independently by zone. Top and bottom zones can be heated separately by turning on one zone while keeping the other turned off.The same is true of left and right zones. For left and right zones, temperature can be controlled separately. This is a useful function for thermally incompatible couples.

Radishine is excellent not only in function but also in ease of use. It endured a test of folding and unfolding 700,000 times, a measure that demonstrates its durability and safety. Even after being washed, it does not show a decline in performance or any functional problem.

SFIM heating wire in Radishine is so thin and flexible that it is imperceptible and never annoying. Unlike other existing products which are hard and do not bend easily, Radishine can be rolled up or folded as softly as a plain blanket.

Radishine’s exclusive mobile application enables users to turn the comforter on or off and control its temperature remotely through Bluetooth. Users do not needs it up or rise from bed to adjust functions.

“Radishine is expected to open a new bedding market as cordless smart warming bedding to be launched on Kickstarter for the first time in the world,” Radiance CEO Jeff Kim said. “I think the launch is a good chance to show our unrivaled technology and creativity as evidenced by the new heating wire composite material SFIM. Radishine is filled with the same premium goose down as only high-end bedding uses to be light and easy-to-use. It is the optimum solution for a healthy sleep.”

Those interested can preorder 5V wireless smart comforter “Radishine” up to $140 cheaper than its original price at Kickstarter. 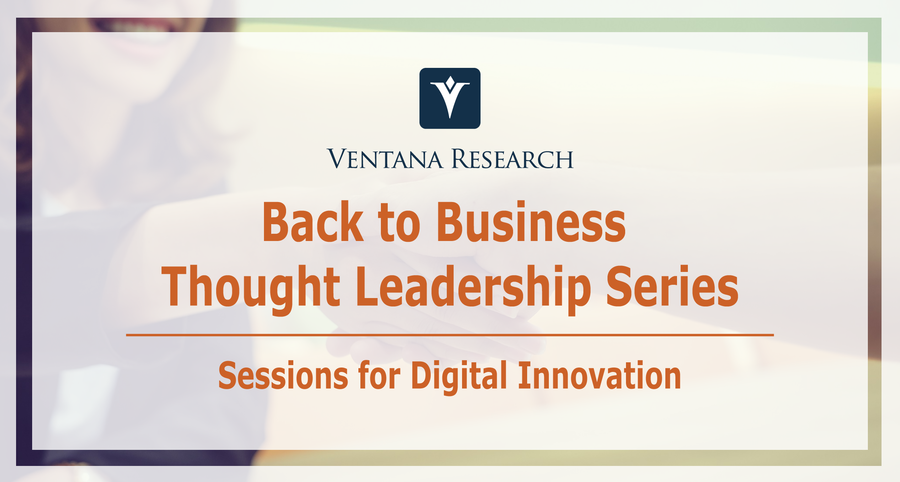 Internationally Acclaimed Microsoft Expert, Symon Perriman, Teams Up with Liquidware to Explore the Benefits of Virtualizing Desktops in the Public Cloud