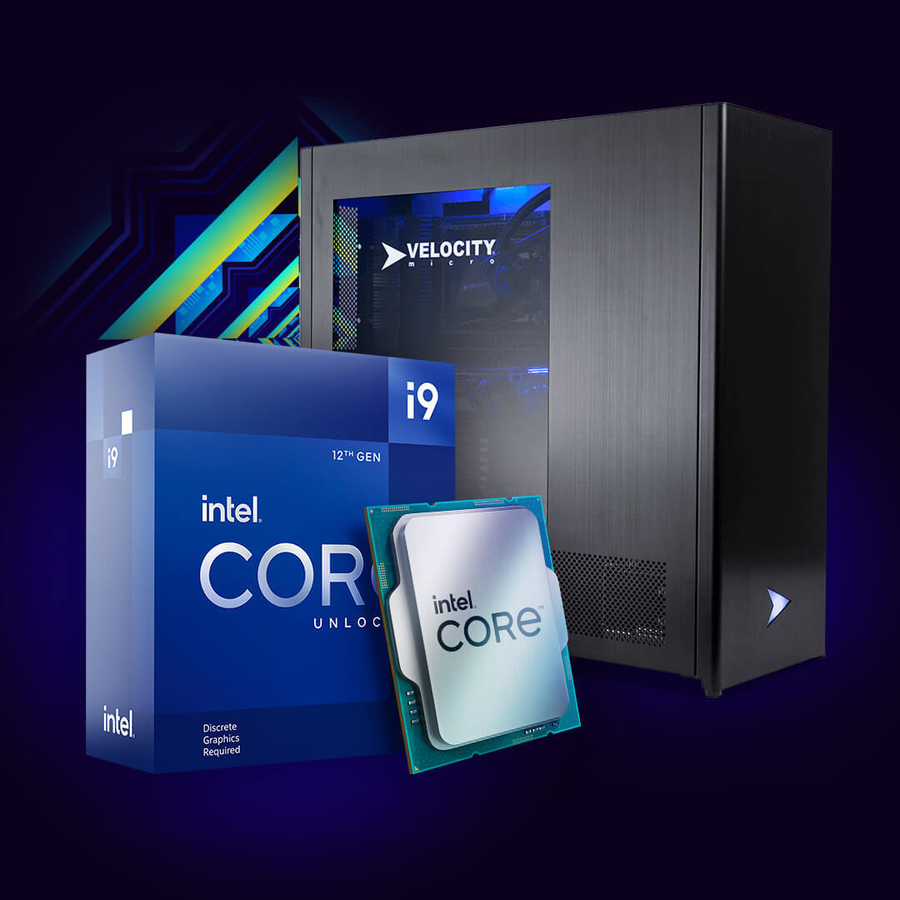 “Velocity Micro has been honored to work alongside Intel as a launch partner now for over 20 years,” said Randy Copeland, President and CEO of Velocity Micro. “We were there when Intel launched the first Core 2 Duo processors in 2006 and remain proud to carry on that legacy with the 12th Gen launch. Our congratulations to the entire Intel team on an amazing product.”

“12th Gen Intel Core processors are a huge leap forward for high performance computing and platform innovation,” said Marcus Kennedy, General Manager of Gaming and Esports, Intel. “It’s always wonderful to work with Velocity to bring this level of performance to their gaming platforms for enthusiasts around the world.”

All Velocity Micro PCs ship from and are supported in Richmond, VA with no preinstalled bloatware. To custom configure a 12th Gen Intel Core desktop or another meticulously crafted PC, visit VelocityMicro.com or call 804-419-0900. 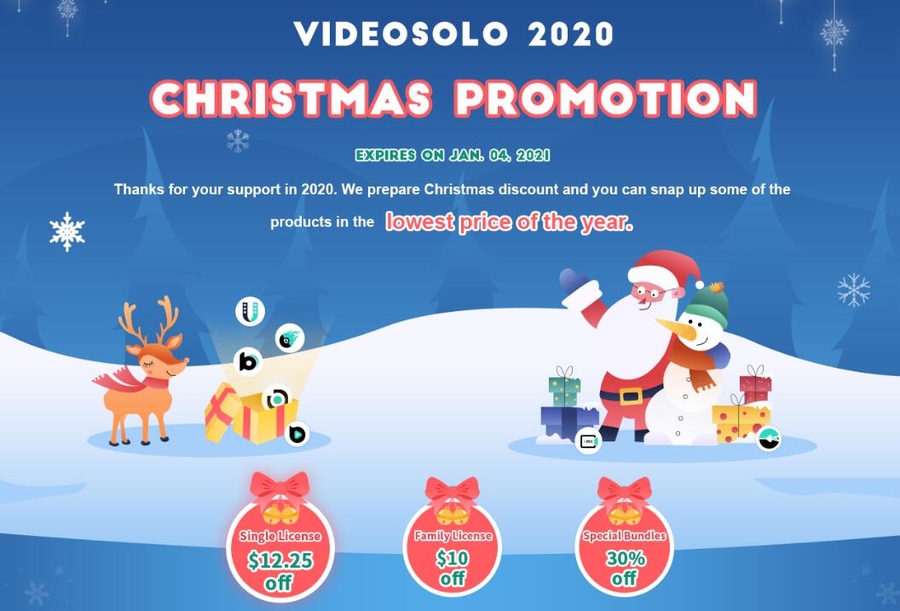 VideoSolo Announced Christmas Promotion – The Lowest Price of the Year 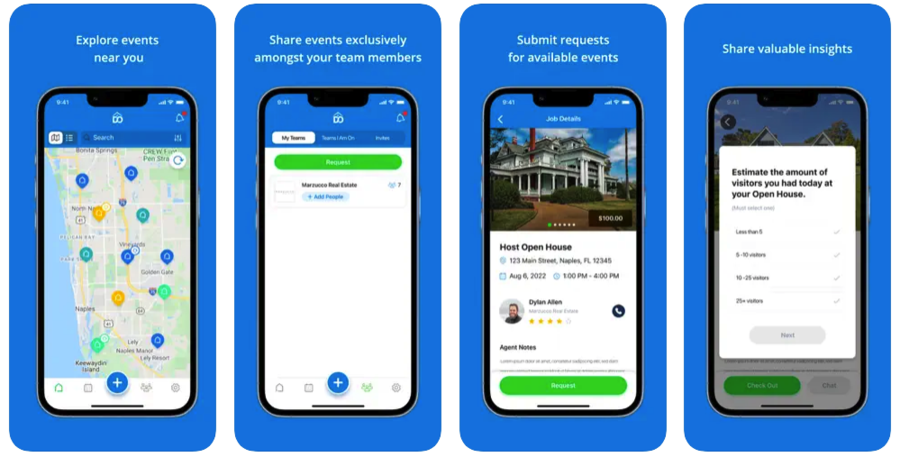 The Market for Co-Packaged Optics Will Reach Almost US $2.3 Billion by The End of The Decade 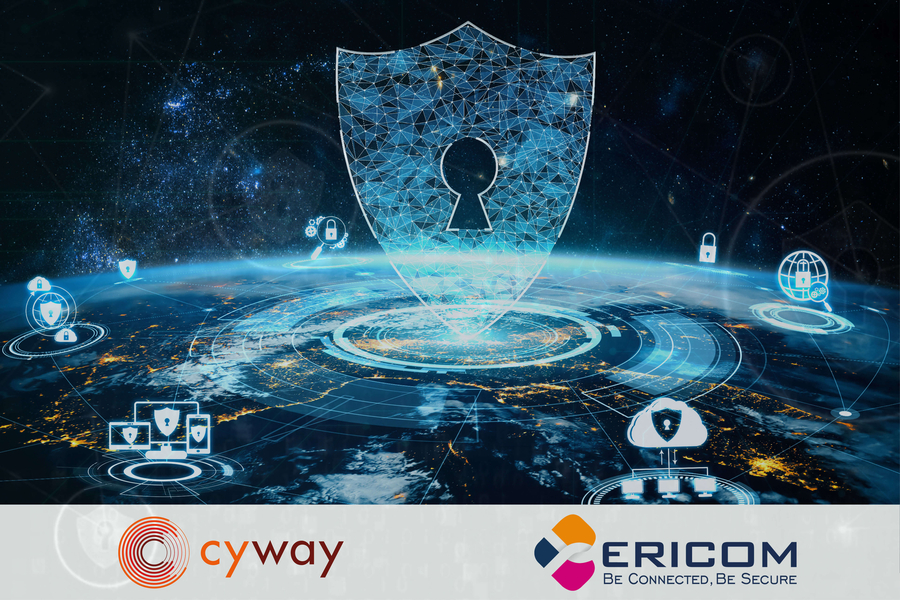