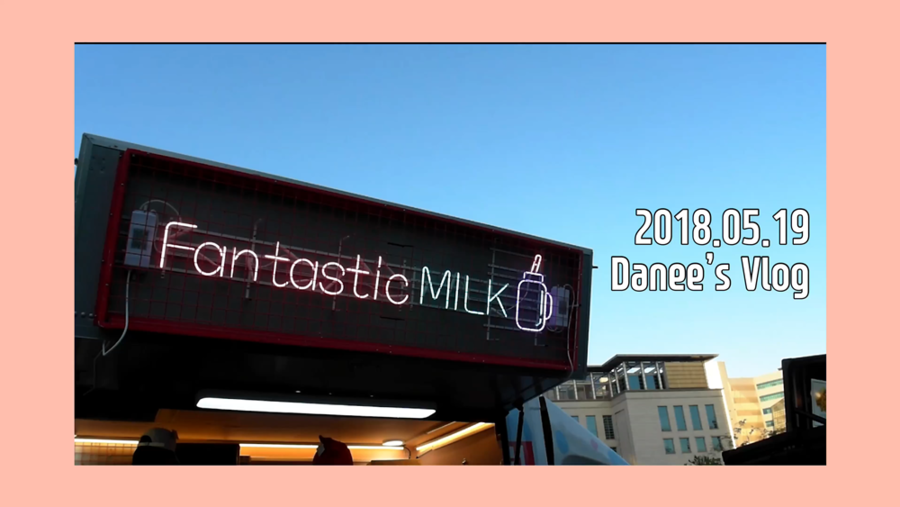 Vimo, optimised for editing for YouTube, such as vlog, beauty contents, etc.

ANYANG, KOREA, June 29, 2018 /24-7PressRelease/ — A keen interest in editing videos has been growing more than ever, as the first priority dream for elementary school students is changing from “a celebrity” to “a YouTube creator”. Unlike the past when it was only sticking to pc programs such as Premiere and Vegas to edit YouTube video, the number of YouTube creators who edit video easily by using mobile phone and tablet pc has been increasing.

To keep up with this trend, ‘Vimosoft’, which is a software developer and supplier, has updated its application for video editing, ‘Vimo’ in June.

Unlike other apps or programs for video editing that have a very high barrier to entry, Vimo has been spotlighted for being able to edit vlogs, beauty contents, and travel videos easily for beginners through the intuitive UI/UX. Vimo supports clip editing functions, such as reverse playback/double speed/Ken Burns Effect, which is essential for editing the YouTube videos, graphic transition function, the audio functions such as background music/sound effect/voice recording function. It also has more than 700 sticker functions and 8 kinds of video correction function including brightness, saturation, colour tone, and etc.

Vimosoft attempted to a large scale of updating Vimo’s text in June, not just limited to the features mentioned above. In addition to providing a text template that users generally use on YouTube, they have added features such as the text’s colours, outlines, background colours, and shadows so that users can customise the text.

Kyung Hyun Lee, CEO of Vimosoft said: “Vimo will continue to update for both Android and iOS versions in the future. We will focus on updating the features in order to enable video editing at the pc-level on mobile.” 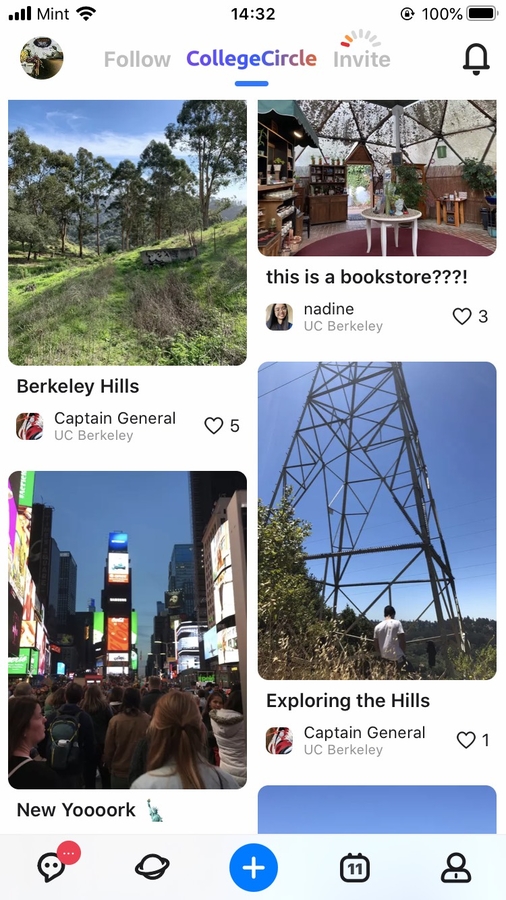 IoTech International, Inc Gets Listed on THE OCMX™