Houston personal injury lawyer Terry Bryant found that a substantial majority of respondents were unwilling to ride in a self-driving vehicle. Drivers also shared the risky habits they engaged in when they are behind the wheel.

HOUSTON, TX, July 31, 2020 /24-7PressRelease/ — Houston residents driving to work or heading out to run errands have pronounced opinions about what causes accidents and how roadway safety can be improved, according to a recent Facebook survey by the Terry Bryant Law Firm. Most notably, perhaps, are drivers’ strong feelings that they are not ready to get inside self-driving vehicles.

“The results of our poll were surprising in some ways and told us a lot about what Houston drivers are thinking,” said Attorney Terry Bryant. “We found that drivers have really gotten the message loud and clear about not texting and driving. We also found that drivers underestimate ‘lack of awareness of physical surroundings’ as a significant cause of crashes. And, overwhelmingly, we saw that Houstonians are still pretty uncomfortable with riding in self-driving vehicles.”

When asked what measures they would favor to improve roadway safety, nearly 59% of respondents called for updating the timing of traffic lights already in place – such as extending yellow lights by several seconds or creating intervals where all lights are red for a few moments at intersections. More than 45% called for a broader hands-free law to ban technology use while driving.

When asked to analyze their own driving habits and list the rules they break at least two times a month, more than half (52%) confessed to speeding and 26% said they often do not use a turn signal. About 16% admitted to texting while driving, and a little over 2% said they drive while under the influence of alcohol or drugs. Roughly one out of three drivers (34%) said they do not commonly break driving rules.

While 32% of respondents believed that texting while driving caused the most car accidents in Houston, respondents who were actually involved in vehicle accidents in the last year (13%) reported the most common cause of these accidents was being “unaware of surroundings” (14%). Respondents’ perceptions of the dangerousness of texting and driving – despite the alternative causes of their own accidents – could be due to heightened awareness created by successful ad campaigns. Houston drivers appear to have gotten the message loud and clear that texting while driving leads to crashes.

“We saw a significant reluctance to get inside self-driving vehicles,” Mr. Bryant said. “There’s still a lot of uncertainty and caution out there, and Houston drivers do not appear to have high levels of trust when it comes to artificial intelligence controlling vehicles.”

This could be because of significant media scrutiny of deadly crashes involving self-driving vehicles, such as high-profile accidents by Tesla test vehicles and an accident in which an Uber self-driving car hit and killed a female pedestrian. Tesla’s self-driving Autopilot system is under scrutiny after 3 deadly crashes.

The Terry Bryant Law Firm conducted the Facebook poll in April 2020 with 114 Houston residents responding. Each survey participant answered 15 questions about driving in Houston. Participants ranged in age from 18 to 75+, with the largest age cohort being 35-44. About 36% of respondents were male and 63% were female. Complete survey results data can be seen here.

About the Terry Bryant Law Firm – Founded in 1985, the well-established law firm is led by attorney Terry Bryant, a former judge. With 35 years of legal experience in Houston, the law firm handles a wide range of cases, including car accident injuries. Attorney Terry Bryant has been recognized by the Texas Board of Legal Specialization (in Personal Injury Trial Law), the Better Business Bureau, and several other legal and community organizations. 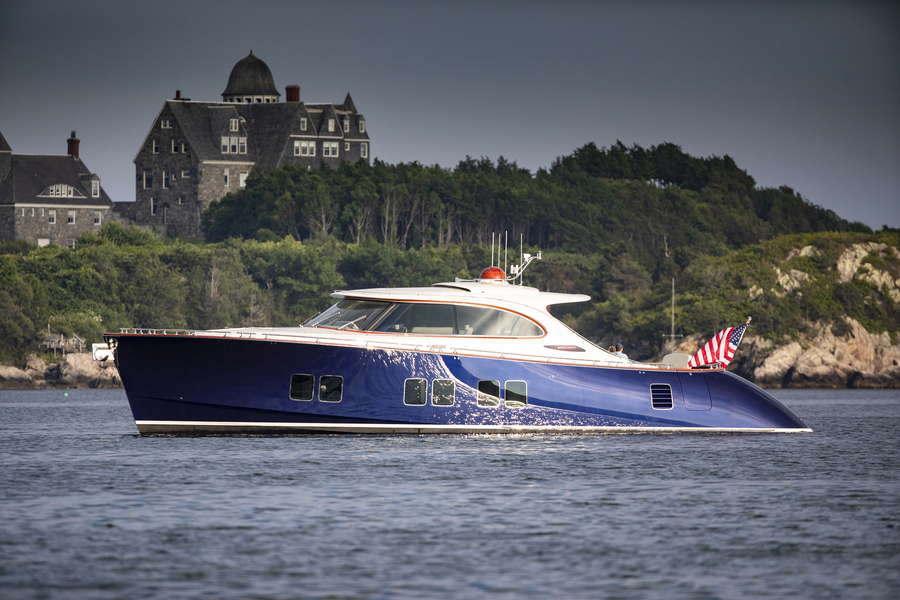 Zeelander Yachts Will Show its Full Line-up at FLIBS 2019 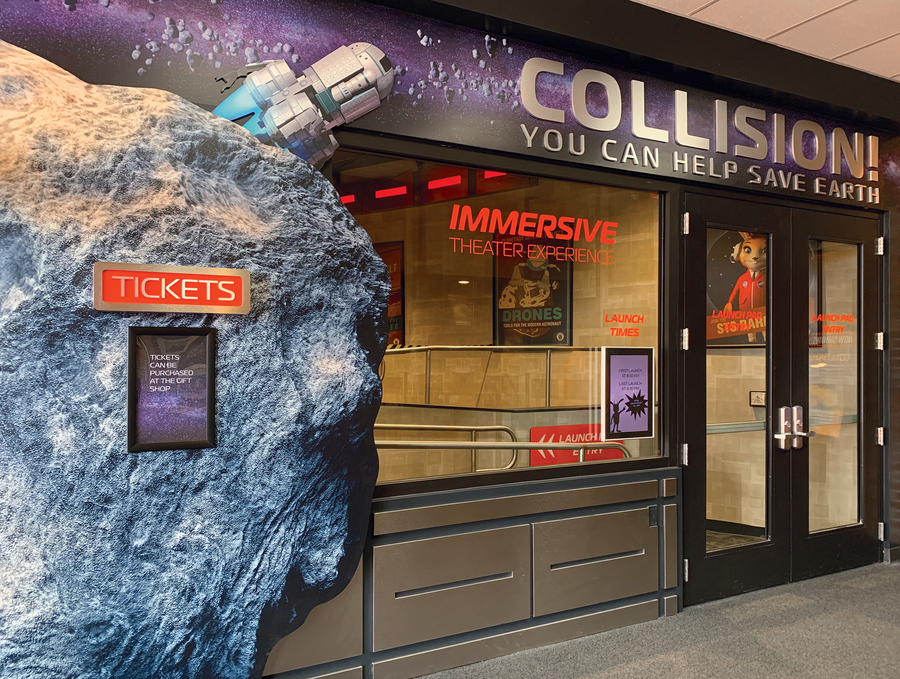 New 4D Adventure at Meteor Crater. Journey into Space on the STS Barringer 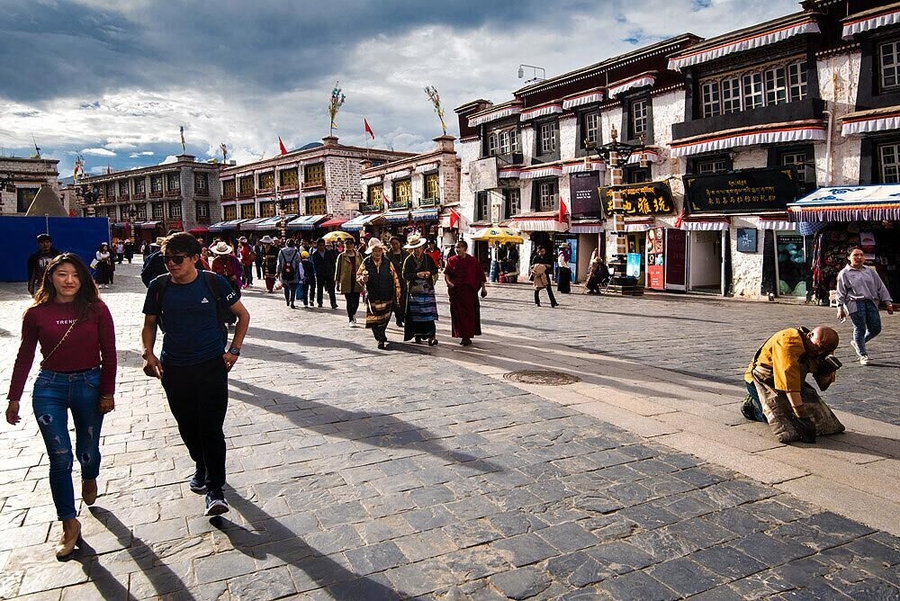