Immigration Judge Dara F. Reid will be giving her judgment on the question of Charpentier’s citizenship on Thursday, September 17th at 1:00 p.m. at 201 Varick Street in Manhattan

NEW YORK, NY, September 17, 2020 /24-7PressRelease/ — On Monday, September 14th, Julie Goldberg, lawyer for Pascal Shakoure Charpentier, submitted to Judge Dara F. Reid the Respondent’s response to The Department of Homeland Security (DHS) claim Charpentier is not a U.S. citizen and is subject to deportation due to felony arrests that occurred 30 years ago in 1990 when he was an 18-year-old living in Queens, NY. At this time, Judge Reid, who was the former Attorney General at Immigration and Customs Enforcement (ICE) and was appointed by President Trump on July 17th, 2020, has not signed subpoenas that would force DHS to release the complete files that would prove his citizenship. Charpentier remains detained and will possibly be deported unless action is taken.

Family and Supporters expected to appear in the courtroom to demand his release.

Charpentier is currently being held as a result of the Executive Order called Enhancing Public Safety issued by President Donald J. Trump on January 25th, 2017. Trump’s extremely broad Executive Order expands the priority list of people subject to deportation to include anyone who has “committed acts that constitute a chargeable criminal offense.”

On Monday, July 6th, 2020, Immigration and Customs Enforcement officers pounded on Charpentier’s door, arrested him and placed him in handcuffs in full view of the neighborhood.
He remains imprisoned while court proceedings continue.

The felony that triggered the arrest is more than 30 years old. Charpentier had been caught joyriding in a car that belonged to a friend, but had been reported stolen. Also at 18 years old, Charpentier’s life would take an unfortunate turn. He was convicted and imprisoned for 24-and-a-half-years for his association with a group involved in the 1990 New York City subway robbery and murder of Utah tourist Brian Watkins. Charpentier was unaware that any violence was about to occur and was not present when it occurred. He was sentenced to 25 years-to-life for his non-violent unarmed association. The parole board released him early due to his excellent record while incarcerated. The film 23 Reasons Why 23 Years is Enough details the case. ICE claims this charge and wrongful conviction is not cause for his arrest and current detention.

After Charpentier’s 2015 release, he emerged with two Bachelor of Science degrees and a Master’s from the New York Theological Seminary. Since that time he has been building a production company and forming and running From Bars II Beyond, a non-profit for at-risk youth media training with a focus on preventing their own incarceration.

On Tuesday, August 18, 2020, Immigration Judge Dara F. Reid was set to rule on his citizenship, but ordered a further briefing. The Respondent’s attorney provided evidence and sworn testimony to prove that Pascal’s maternal grandfather was a U.S. Citizen thereby demonstrating Charpentier’s mother derived U. S. citizenship. Additionally Charpentier’s father testified that he oathed and became a U. S. citizen at boot camp prior to his tour of service during the Vietnam War for the U. S. Air Force from 1968 to 1972. He was stationed on a U. S. Airforce Base in Germany where Charpentier was born.

Judge Reid acknowledged that although he is neither a flight risk nor a danger to the community that he was ineligible for release on bond.

During court proceedings, Attorney Julie Goldberg, representing Charpentier, requested the files about his parents that are available to the Department of Homeland Security (DHS). Judge Reid suggested that the files in question be turned over and for the parties to work it out but did not sign an order to enforce her suggestion. DHS Counsels Susan Egan, Vivina Carballo, Xiao Chen, and Genevieve Kim refused to turn over these files that will prove Pascal is a United States Citizen stating that Goldberg isn’t entitled to the whole file. DHS Counsel Ms. Kim had been informed on July 22, 2020 that Counsel properly filed a FOIA request entitling the defense to the file.

Of his present situation Pascal said, “I have been in this country for my entire life, short a couple of months due to the fact that my father was serving in the United States Air Force. If it hadn’t been for his service to this country, I probably would have been born in Queens, New York. At the core of this case is a very large family of American citizens who are suffering. I can’t even fathom how my family is able to continue bearing us being torn apart as this case proceeds. This unlawful arrest is why I am in an orange jumpsuit at a N. J. County jail, and not in my office doing intake of a client, or meeting with my volunteer team on our next program cycle for at-risk kids, or picking up my fiancée from a hard day’s work at the hospital, or installing a new partition in the backyard of our home.”

Professor Carl Mazza, Lehman College Chair of the Social Work Department, said: “I have known Pascal for over twenty years. I have worked with hundreds if not thousands of young men, many of whom are formerly incarcerated, but Pascal stands alone. His intelligence, his sensitivity, his insight, his desire to make positive contributions all contribute to make him a unique and loving person.”

John Jay College Professor Richard Hoehler said: “I have known Pascal Charpentier for ten years. I met him at Otisville Correctional facility where I lead the Theatre Workshop and of which he was a founding member. Pascal went above and beyond, always volunteering for work, helping others, and taking on responsibilities. After his release, he hit the ground running. I was very impressed with the many projects he initiated and also with his devotion to his mother and family. He is a truly remarkable human being, who after a terrible misstep, has turned his life completely around, contributed so much to his community, and touched so many with his kindness, intelligence, and talent.”

If Charpentier is judged to not have U. S. citizenship, he might be deported to a country where he has never lived and has no present family ties. No one should have to go through this fight from a jail cell. 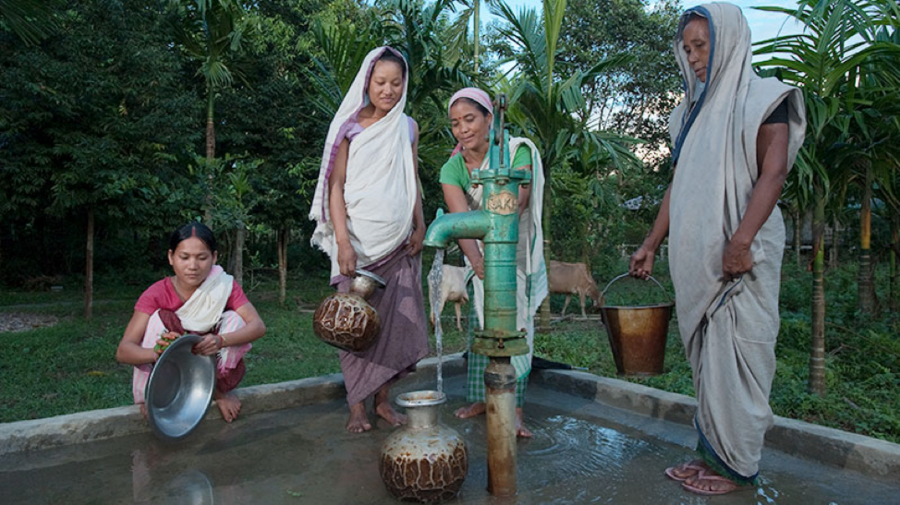 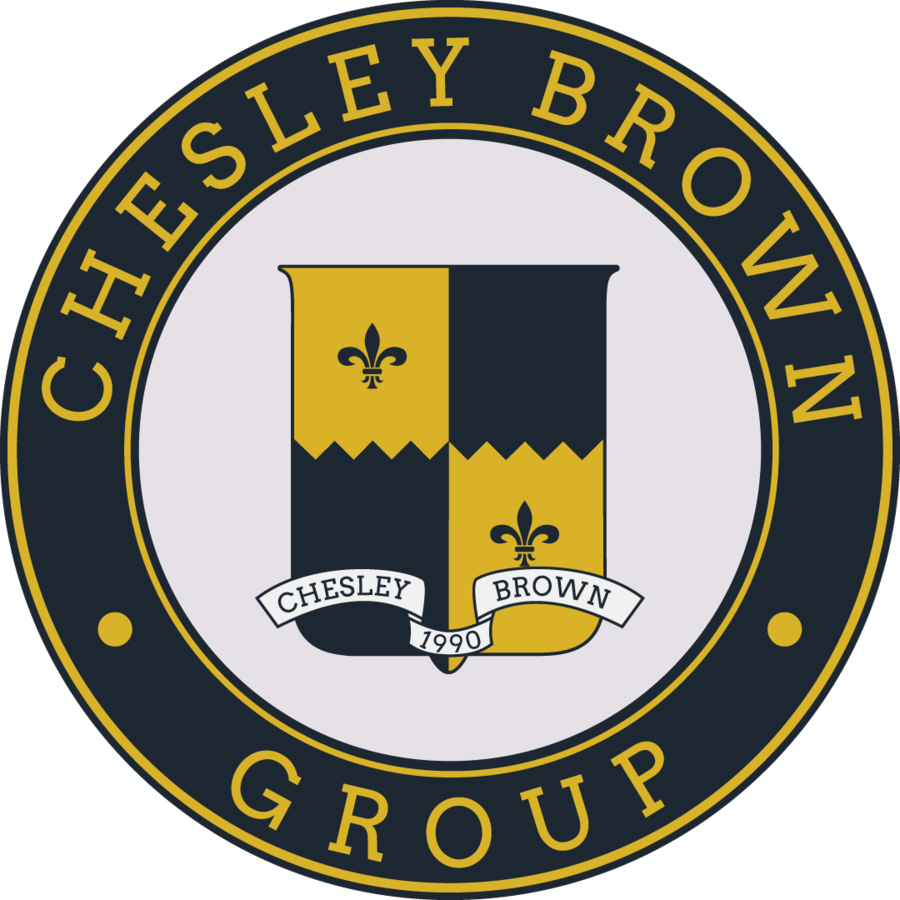